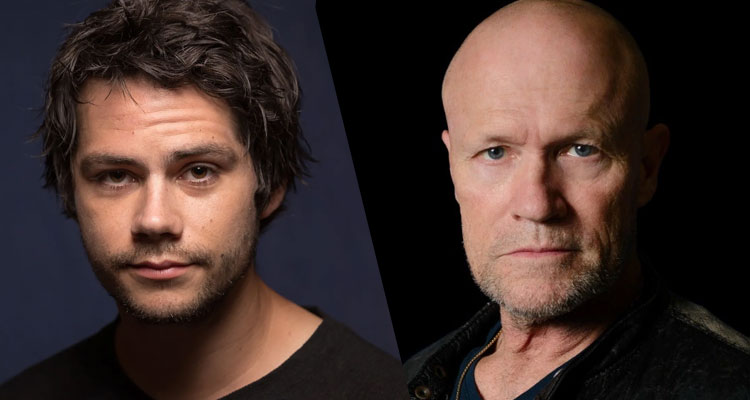 Michael Matthews (‘Five Fingers for Marseilles’) is set to take the helm for ‘Monster Problems,’ a sci-fi comedy that has Michael Rooker (‘Guardians of the Galaxy,’ ‘The Walking Dead’) and Dylan O’Brien (‘The Maze Runner,’ ‘Bumblebee’) attached to star.

Described by Deadline as a post-apocalyptic road movie with heart, the film will see Rooker play Clyde, an expert hunter who teaches Joel Dawson (O’Brien) how to survive the Monster Apocalypse.

Ariana Greenblatt, who played a young Gamora in ‘Avengers: Infinity War’ will also star, playing a character by the name of Minnow.

The script for the potential franchise starter comes from Brian Duffield, with re-writes from Matt Robinson. Shawn Levy, who was at one point in line to direct, is on board to produce through his 21 Laps banner.