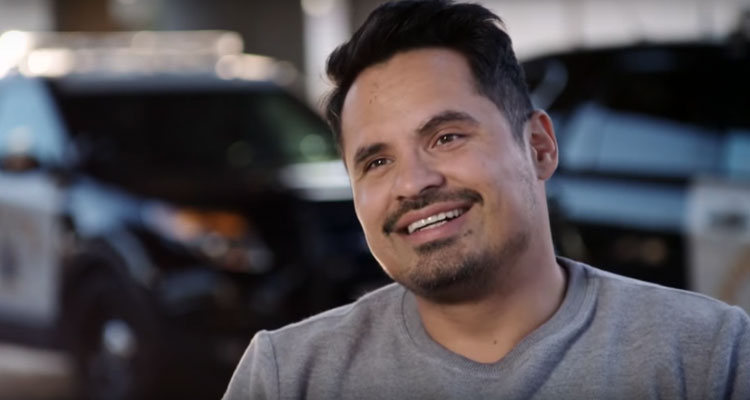 ‘Ant-Man and the Wasp’ and the forthcoming ‘Narcos: Mexico’ star Michael Peña is set to take on the role of Mr. Roarke in a big-screen reimagining of classic 1970s TV series ‘Fantasy Island,’ Deadline has learned.

Originated by Ricardo Montalban on the small screen, Mr. Roarke, joined by his sidekick, Tattoo (played by Hervé Villechaize), was the mysterious overseer of the magical, wish-fulfilling island.

Jeff Wadlow is attached to direct from a script he co-wrote with his ‘Truth Or Dare’ scribes Chris Roach and Jillian Jacobs. The project is set up over at Blumhouse Productions with Ryan Turek overseeing development.