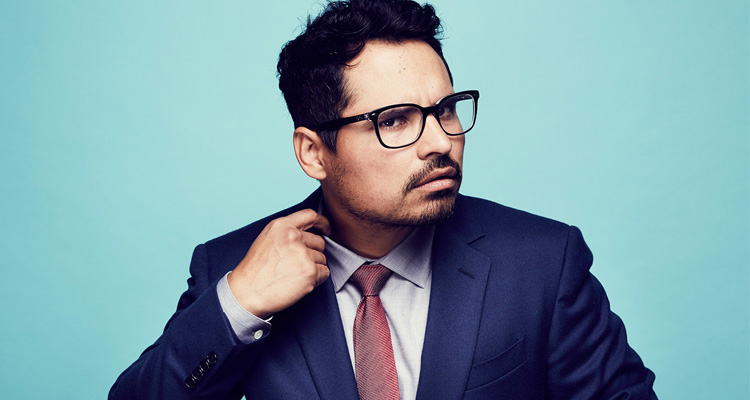 Jeremy Lovering (‘In Fear,’ ‘Sherlock’) is to take the director’s chair for the horror thriller ‘The Bringing’ with Michael Peña attached to star.

Per THR, the script follows a man (Peña) who is investigating the mysterious circumstances surrounding a woman’s death in the notorious and infamous Cecil Hotel.

The project is inspired by the macabre case of Elisa Lam. In 2013, the 21-year-old Canadian student’s body was found face-up in a water tank on the roof of the Cecil Hotel in Los Angeles – but not before the security camera in the elevator recorded her behaving oddly. The unsettling footage later went viral.

Producers include Matt Tolmach, Daniela Cristina Cretu, and David Manpearl. The script comes from Brandon and Phillip Murphy, with the most recent draft by Kevin Kolsch and Dennis Widmyer (‘Starry Eyes’).