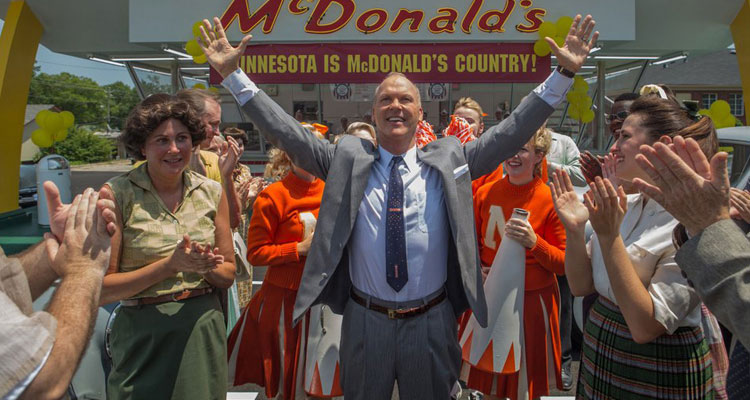 Michael Keaton Stars In New Trailer for THE FOUNDER 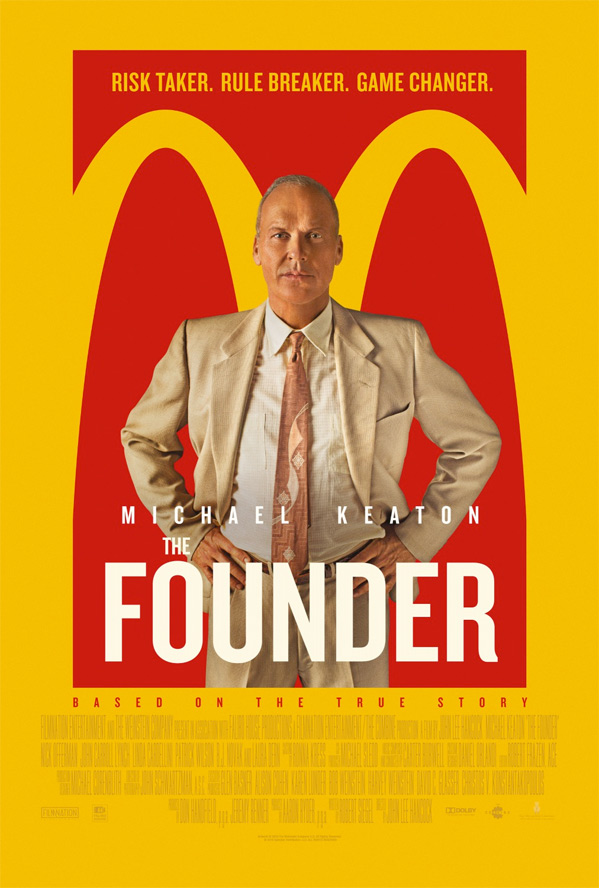 ‘Risk Taker. Rule Breaker. Game Changer’ Directed by John Lee Hancock, THE FOUNDER features the true story of how Ray Kroc (played by Michael Keaton), a salesman from Illinois, met Mac and Dick McDonald, who were running a burger operation in 1950s Southern California. Kroc was impressed by the brothers’ speedy system of making the food and saw franchise potential. He maneuvered himself into a position to be able to pull the company from the brothers and create a billion-dollar empire.