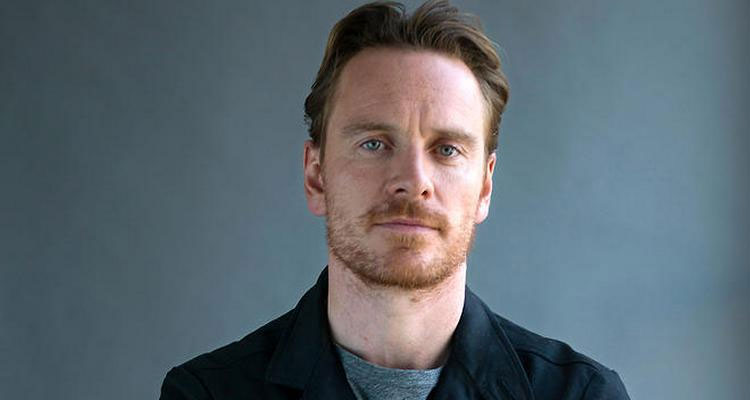 Michael Fassbender (‘Dark Phoenix,’ ‘Trespass Against Us,’ ‘Light Between Oceans’) is set to star in ‘Malko,’ a potential franchise starter based on Gérard de Villiers’ best-selling catalogue of espionage thrillers ‘The S.A.S.’

Eric Warren Singer is on board to shape the script for the film that will see Fassbender playing super spy for hire Malko Linge, an Austrian nobleman and freelance CIA operative who spent his formative years in a special Nazi work camp for captured spies.Malko learned the intricate dark arts of tradecraft from the best.

Now, an adult living in a reclaimed family manor fallen into disrepair, Malko becomes a spy for hire. He is the ultimate agent without an agency – a gentleman warrior without a country who works according to his own moral code and lives the only way a man who has grown up in the face of death can: with a wicked wit and a lust for all things in life, even the things that might kill him.

In addition to starring, Fassbender will also produce the action thriller through his DMC Film banner with partner Conor McCaughan. The producers also include Singer, Lars Sylvest from Black Magic, Greg Shapiro over at Kingsgate Films and Rocket Science’s Thorsten Schumacher.