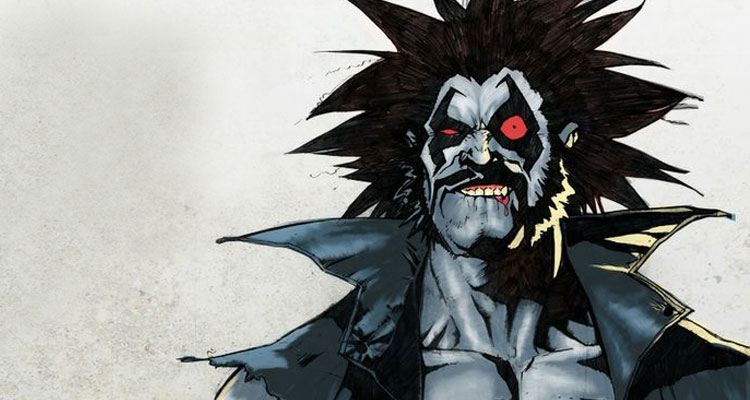 Created by Roger Slifer and Keith Giffen, Lobo is a foul-mouthed, indestructible, blue-skinned, 7-foot-tall and heavily muscled antihero alien who rides a pimped-out motorcycle and works as an intergalactic mercenary and bounty hunter.

According to TheWrap, DC and Warner Bros. are looking at the film as their answer to ‘Deadpool,’ but the $200 million price tag attached to the script is an issue for both the studio and Bay. In hopes to scale back that staggering number, Bay has offered some notes that screenwriter Jason Fuchs (‘Wonder Woman’) will incorporate into a new draft. The studio will then try and use that draft to sign Bay.