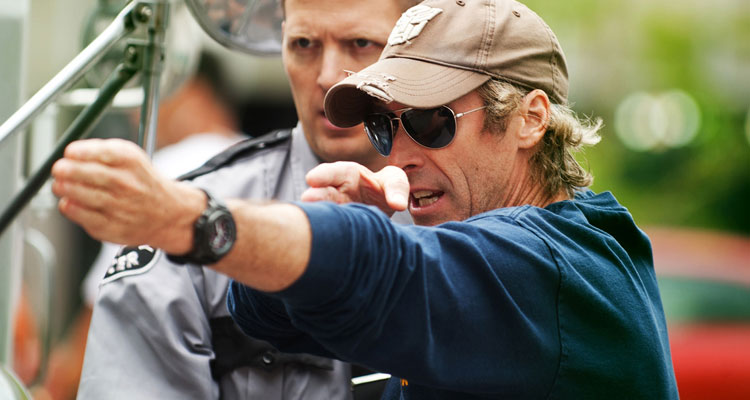 Michael Bay, whose fifth outing of the robots in disguise franchise ‘Transformers: The Last Knight’ hits Irish cinemas in June, is in talks to develop a feature based on the upcoming book ‘Hunting El Chapo’ for Sony Pictures.

Featuring a script by Cole Merrell and Douglas Century, the book follows the manhunt for the World’s Most-Wanted Drug Lord, Joaquín Archivaldo Guzmán Loera — aka “El Chapo.” The cartel leader evaded capture for more than a decade before being arrested and finally extradited to the U.S.

News on Bay’s involvement comes via Deadline’s Mike Fleming, who hears that the studio is looking to bring Bay on as a producer and potential director. Will Rowbotham and Richard Abate of 3 Arts are producing.