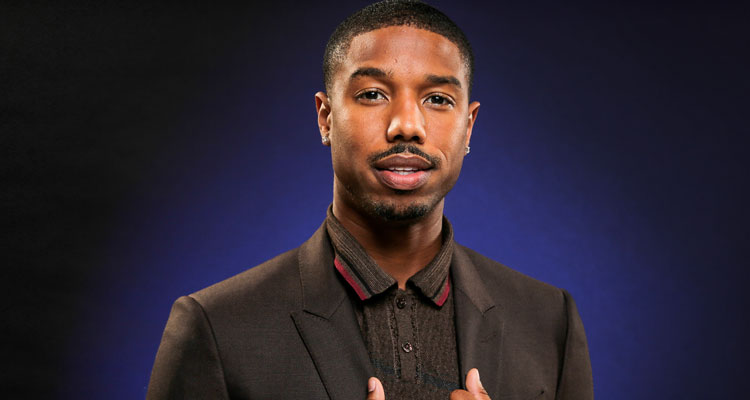 Michael B. Jordan Stepping Behind The Camera For THE STARS BENEATH OUR FEET

‘Creed’ and ‘Fruitvale Station’ star Michael B. Jordan, who will next be seen as the big bad in Marvel’s ‘Black Panther,’ is set to make his directorial debut on a feature adaptation of David Barclay Moore’s novel ‘The Stars Beneath Our Feet.’

Published in September, the book focuses on twelve-year-old Lolly Rachpaul as tries to steer a safe path through the projects in Harlem, aided by his imagination and the magic of Legos.

“Directing has been an area I’ve wanted to explore for some time now,” said Jordan in a statement to Deadline. “The Stars Beneath Our Feet tells a story that really spoke to me, and I’m looking forward to jumping behind the camera. I’ve had the opportunity to work with some very smart and talented directors and it inspired me to take on this new challenge.”

In addition to taking the director’s chair, Jordan will also produce the adaptation, with Moore on board to shape the script and serve as executive produce.