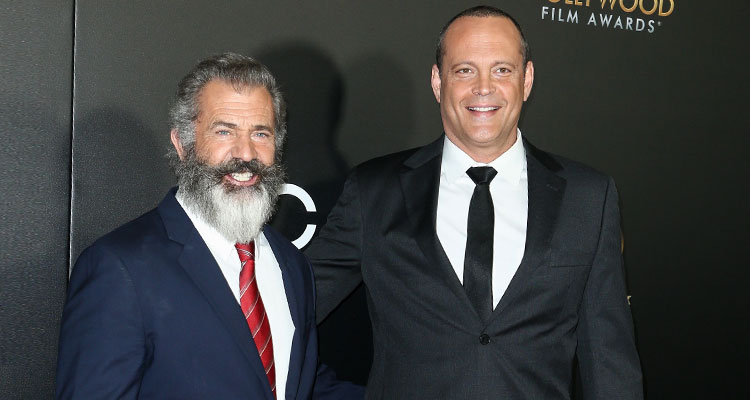 ‘Hacksaw Ridge’ collaborators Mel Gibson and Vince Vaughn are teaming up with Craig Zahler, the filmmaker behind the awesome horror western ‘Bone Tomahawk,’ for the police brutality drama ‘Dragged Across Concrete.’

Per THR, the film sees Gibson and Vaughn playing two cops, one an old-timer, the other his volatile younger partner, who find themselves suspended when a video of their strong-arm tactics become the media’s cause du jour. They then descend into the criminal underworld to exact vengeance.

The movie also marks a reteaming of Vaughn with Zahler, having previously worked together on the prison drama ‘Brawl in Cell Block 99.’