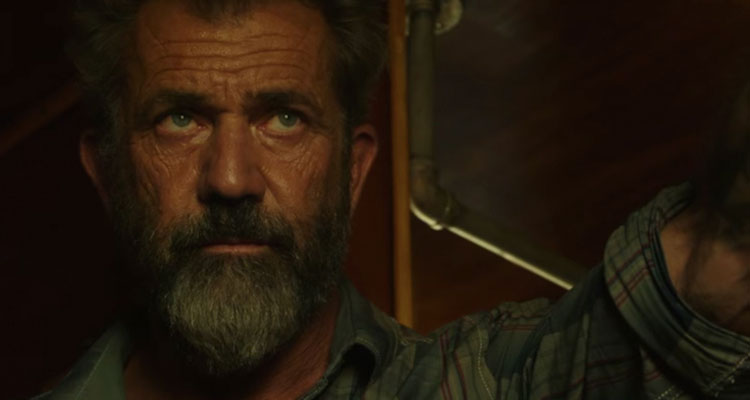 Mel Gibson (‘Hacksaw Ridge’) is to take the director’s chair for ‘Destroyer,’ a World War II naval war movie based on John Wukovits’ nonfiction book ‘Hell From the Heavens,’ according to THR.

Published in 2015, the book tells the heroic story of how, under the leadership of Captain Frederick Julian Becton, the crewmen of the USS Laffey defended their ship from during an 80 minute ordeal in which the single small ship was targeted by no fewer than twenty-two Japanese suicide aircraft on April 16, 1945.

Rosalind Ross (‘Matador’) wrote the script for the project, which is being produced at Gianni Nunnari’s Hollywood Gang Productions.