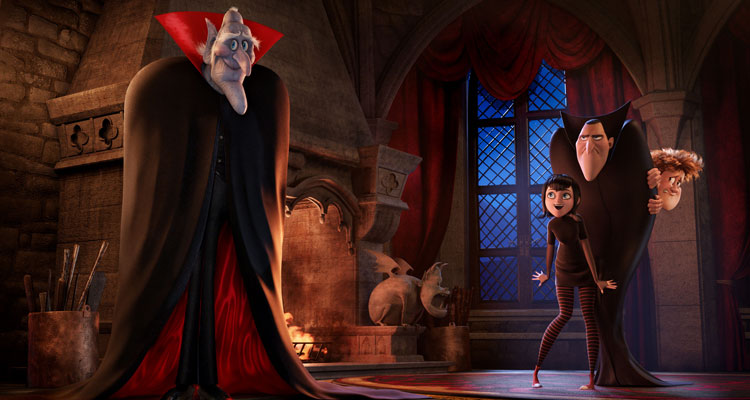 Sony Pictures Animation has announced the casting of Oscar-, Tony-, Grammy- and Emmy-winning writer, director, performer, composer and producer Mel Brooks in the sequel to the 2012 worldwide hit, ‘Hotel Transylvania 2.’

Brooks has been cast in the role of Vlad, the ancient, undead and incredibly grumpy father to Dracula (voiced by Adam Sandler).

Dracula, Mavis, Jonathan and all of their monster friends are back in the brand new comedy adventure: when the old-old-old-fashioned vampire Vlad arrives at the hotel for an impromptu family get-together, Hotel Transylvania is in for a comic collision of supernatural old-school and modern day cool.

‘Hotel Transylvania 2’ arrives in cinemas late 2015, and is being directed by Genndy Tartakovsky, produced by Michelle Murdocca, executive-produced by Sandler, Allen Covert,and Ben Waisbren, and written by Robert Smigel.

Brooks – who takes on the role 40 years after helming the horror-comedy classic ‘Young Frankenstein’ – said, “I’m having a wonderful time with the character Vlad. He’s been around for eons and he’s a pretty crabby guy. Basically, he reminds me of me.” 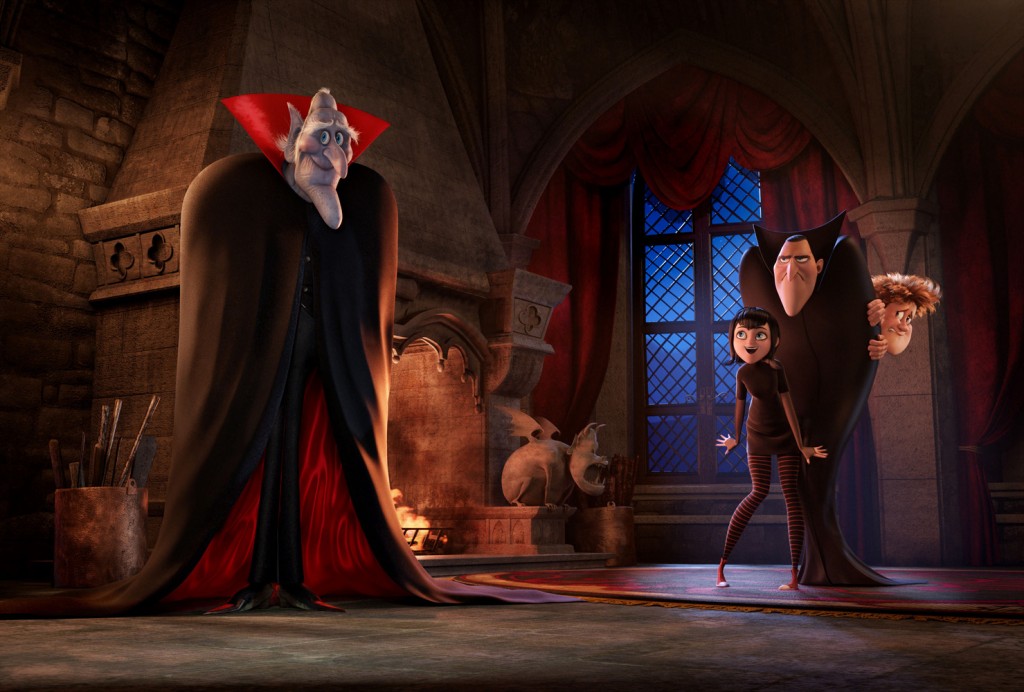