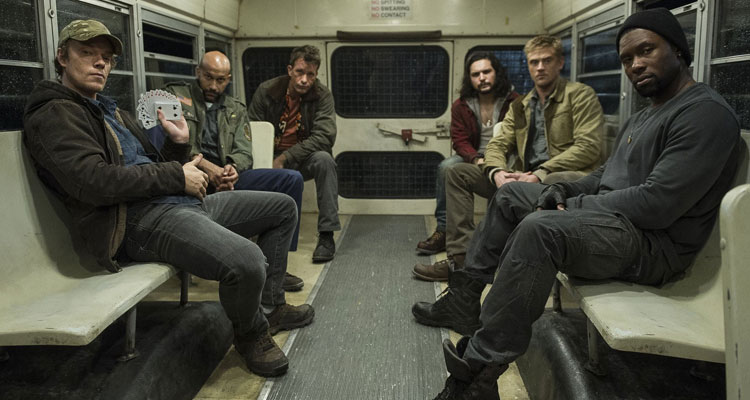 Shane Black’s hotly anticipated film, THE PREDATOR, hits cinemas across the country this week, so what better time to meet the team standing between us and the extraterrestrial warrior.

THE PREDATOR is released in cinemas & IMAX  in 3D on September 12th.