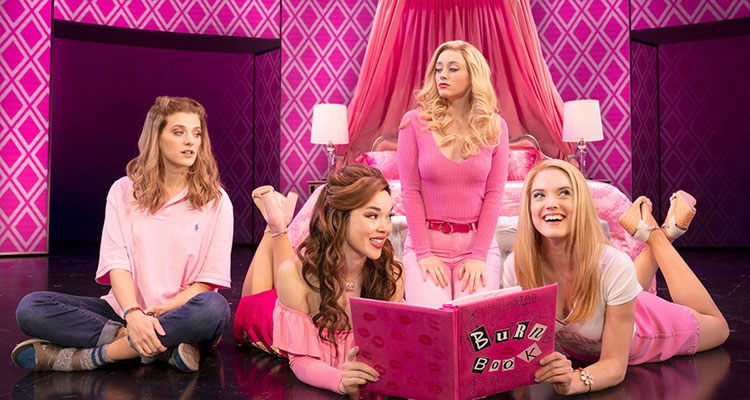 It has been confirmed that the team behind the hit Tony-nominated Broadway show ‘Mean Girls,’ which is based on the iconic 2004 comedy of the same name, have plans to bring the musical rendition to the big screen.

Starring Lindsay Lohan, Rachel McAdams, Amanda Seyfried, and Lacey Chabet, the Mark Waters-directed original focuses on Cady Heron, a homeschooled teen who becomes a hit with The Plastics, the A-list girl clique at her new school, until she makes the mistake of falling for Aaron Samuels, the ex-boyfriend of alpha Plastic Regina George.

The original film’s writer and co-star Tina Fey, who also penned the stage production, is on board to produce, alongside Lorne Michaels, Stuart Thompson, and Sonia Friedman.

“I’m very excited to bring ‘Mean Girls’ back to the big screen,’ said Fey in a statement. “It’s been incredibly gratifying to see how much the movie and the musical have meant to audiences. I’ve spent sixteen years with these characters now. They are my Marvel Universe and I love them dearly.”

“It has been a joy to work on Mean Girls and to watch it go from film, to musical, and now to musical film,” said Michaels. “I am very proud that Tina’s story and characters continue to resonate with new generations.”