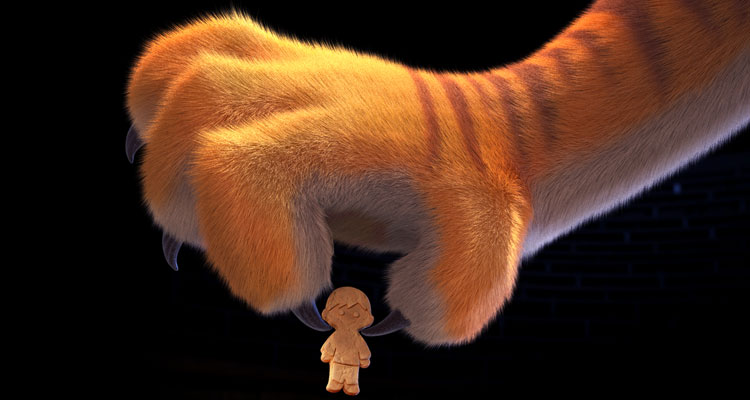 ‘X-Men’ and ‘The Hobbit’ star Ian McKellen, Sylvester Stallone (‘The Expendables’), Danny DeVito (‘It’s Always Sunny in Philadelphia’), and Patrick Warburton (‘The Tick’) have signed on to lend their vocal talents to the animated feature ‘animal Crackers.’

Taking the helm of the children’s flick are artist/animator Scott Christian Sava and Tony Bancroft (‘Mulan’), based on a script co-written by Sava and Dean Lorey (‘Arrested Development’). ANIMAL CRACKERS tells the story of a family whose life is turned upside down when they inherit a rundown circus and a mysterious box of Animal Crackers! The crackers, as it turns out, magically change the person who eats them into the animal they have eaten! Monkeys. Giraffes. Lions. Tigers… and Bears… OH MY!

“When I was writing ‘Animal Crackers’ I had specific voices in my head,” said Sava. “Certain characters I wrote with actors in mind. Horatio was always Sir Ian McKellen. Brock was totally Patrick Warburton. Bullet-Man could be no one else but Stallone! To find out that each and every one of these actors have agreed to come on board this film and bring these characters to life… I’m flipping out.”

‘Animal Crackers’ is currently in production, with the filmmakers aiming for a summer of 2016 release.