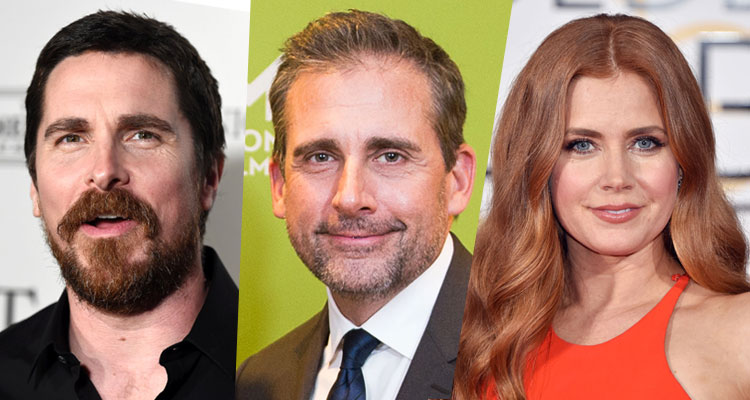 According to Variety, Bale would play Cheney, who moved from Halliburton chief executive to become reputedly the most powerful Vice President in American history. Adams would take on the role of his wife, Lynne Cheney, and Carell is being courted to play former Defense Secretary Donald Rumsfeld.

Brad Pitt and his Plan B partners Dede Gardner and Jeremy Kleiner will produce with McKay, Will Ferrell and Kevin Messick through their Gary Sanchez Productions banner.

McKay is aiming to get cameras rolling in September, for release late 2018.