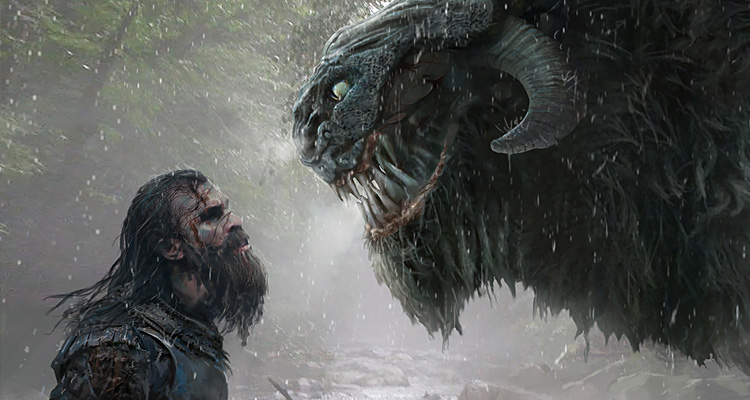 MAZE RUNNER Director Signs On For FALL OF GODS

Multiple outlets are reporting that 20th Century Fox has secured the rights to the crowd-funded illustrated novel ‘Fall of Gods,’ tapping Wes Ball (‘The Maze Runner’) for the director’s chair.

Created by Rasmus Bergreen at Denmark-based Mood Visuals, alongside artist Jan Ditlev Christensen and writer Michael Vogt, the epic Norse fantasy follows Vali, “a warrior haunted by his past, but who has found peace in the arms of a woman. For years he has lived far from society, tending to his farm and trying to forget the battles he fought…and the crimes he committed. But one day his love disappears, and he must set out to find her. He will once again have to face the creatures of Jotunheim and the powerful Aesir. Suddenly, the man he thought he had buried deep down inside has risen to the surface once more…and he comes seeking vengeance.”

You can check out some of the novel’s amazing artwork below.