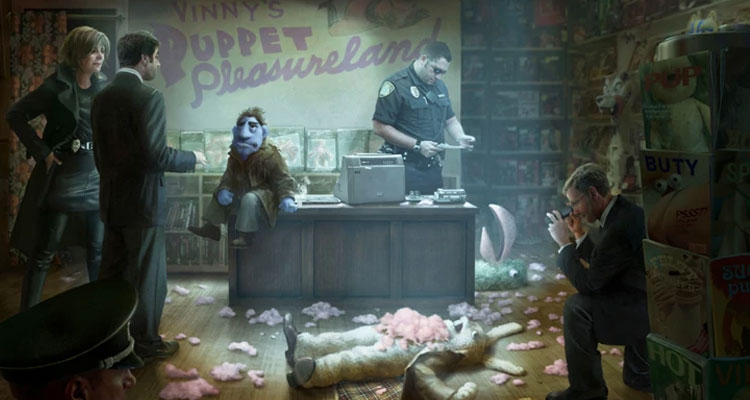 Starring Melissa McCarthy, Maya Rudolph and Elizabeth Banks, the comedy is set in a world where puppets and humans live side-by-side. The puppet stars of the iconic TV show “The Happytime Gang” are some of the biggest celebrities around, but off camera, the family-friendly cast leads the kinds of lives that would make a tabloid writer blush. When the stars of “The Happytime Gang” are mysteriously murdered, two mismatched detectives – Connie Edwards (McCarthy), a take-no-prisoners human with a secret, and Phil Philips, a crass, hard-drinking puppet with a connection to one of the victims – must put aside their huge differences to stop the killings and catch the culprit, while resisting the temptation to murder each other.

In addition to directing, Henson will produce the film under The Jim Henson Company’s Henson Alternative banner. McCarthy and husband Ben Falcone are co-producing through their On the Day Productions banner. Lisa Henson and John W. Hyde are serving as executive producers.