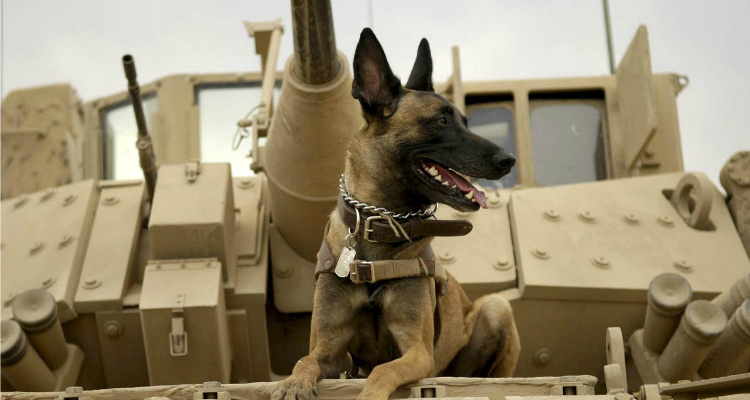 MAX (USA/TBC/111mins)
Directed by Boaz Yakin. Starring Robbie Amell, Josh Wiggins, Thomas Hayden Church, Lauren Graham, Mia Xitlali.
THE PLOT: After his handler Kyle (Robbie Amell) is killed in an attack in Afghanistan, military dog Max seems doomed to be put down, until he meets Kyle’s younger brother, the surly teenager Justin (Josh Wiggins). The two form a bond, with Justin the only one able to get past Max’s PTSD, and Max bringing Justin out of his shell.
THE VERDICT: It seems almost amazing that Max has got a cinema release at this side of the water, since it is so obviously created for the US market, and a certain US market at that. The story is reminiscent of KES, but before you get too excited, remember that this is not a gritty Ken Loach movie, but one written by Boaz Yakin; the same guy who penned the script for NOW YOU SEE ME.
The cast, made up of Robbie Amell, Thomas Hayden Church, Luke Kleintank, Lauren Graham, Mia Xitlali and Dejon LaQuake seem to be just present in the film to recite lines and react to things the dog does. The acting is wooden and obvious, leaving Carlos the dog to take centre stage as the best performer in the film.
Boaz Yakin and Sheldon Lettich’s screenplay is so filled with cliché, flag waving and clunky narrative devices that it is often difficult to watch; the girl comes in to help the surly teen, surly teen is brought out of his shell, dog judges character better than people do… You have seen it all before, and there is nothing here to make the film anything more than a twee and obvious slice of flag waving Americana.
As director, Yakin seems to have no sense for pacing or the length of scenes; with some cut far too soon and others allowed to linger. The pacing of the film is a mess and, although there are some sweet scenes between boy and dog, this attempt to make a family film feels patronising and formulaic. As well as this, danger sequence, thrown in to give the film something to do, as well as closure, feels clunky, forced and goes on for far too long.
In all, MAX tries to be a family film about heroism and seeing the good in another creature. This is admirable, but the film is badly written, relies on cliché and well worn plot devices, meaning this redemption story between boy and dog becomes overblown, overly long and lacking in emotional engagement.
RATING: 1/5
Review by Brogen Hayes