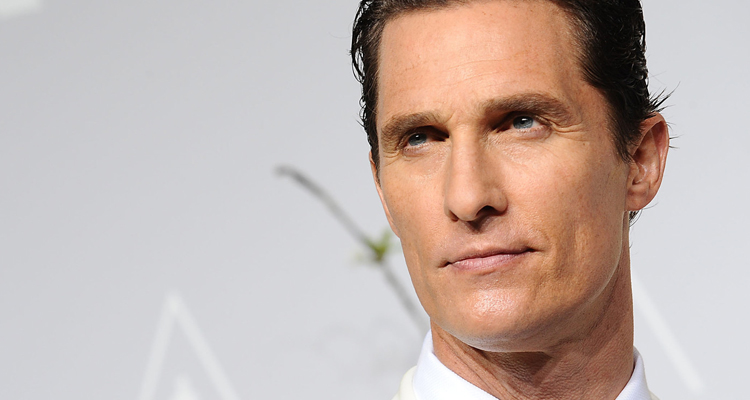 Oscar winner Matthew McConaughey (‘The Dallas Buyers Club’) has closed a deal to take the lead in the Civil War drama ‘Free State of Jones,’ according to Deadline.

The film is based on the untold and extraordinary story of Newton Knight, the leader of one of the greatest rebellions in Civil War history. McConaughey would play the Mississippian, who defected from the Confederate Army, banded together with a group of like-minded soldiers, and set out to form their own State known as the Free State Of Jones.

Writer-director Gary Ross (‘The Hunger Games’) is behind the camera for the film, and will also serve as producer alongside Jon Kilik, and Scott Stuber.