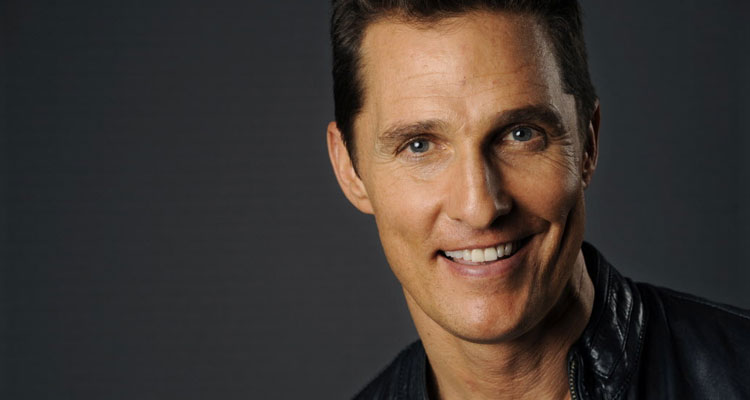 ‘Interstellar’ and ‘Dallas Buyers Club’ star Matthew McConaughey is to topline an adaptation of the Benjamin Wallace book ‘The Billionaire’s Vinegar.’

Screenwriters Michael Brandt and Derek Haas (‘Wanted,’ ‘3:10 To Yuma’) are providing the script, which tells the true story of a 1787 Château Lafite Bordeaux— discovered in a Paris cellar and supposedly owned by America’s founding father Thomas Jefferson—that sold for $156,000 at auction and of the eccentrics whose lives intersected with it.

Todd Black, James Lassiter, Jason Blumenthal, Steve Tisch and Will Smith are on board to produce the adaptation.