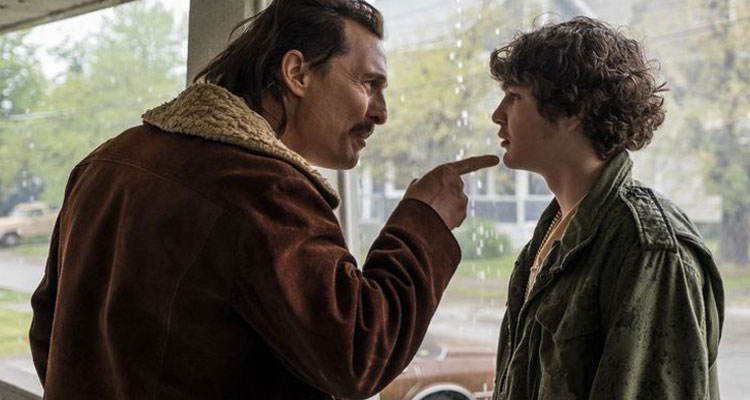 “Put some clothes on, will ya… we’re going for custard.” In cinemas from today, Yann Demange’s WHITE BOY RICK is the story of a blue-collar father and his teenage son, Rick Wershe Jr., who became an undercover police informant and later a drug dealer, before he was abandoned by his handlers and sentenced to life in prison.