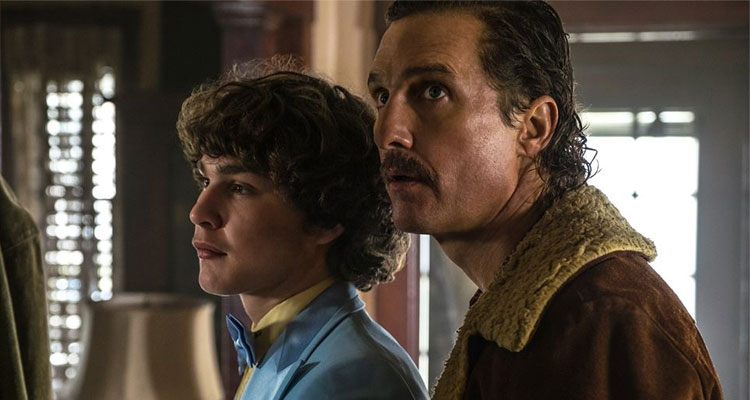 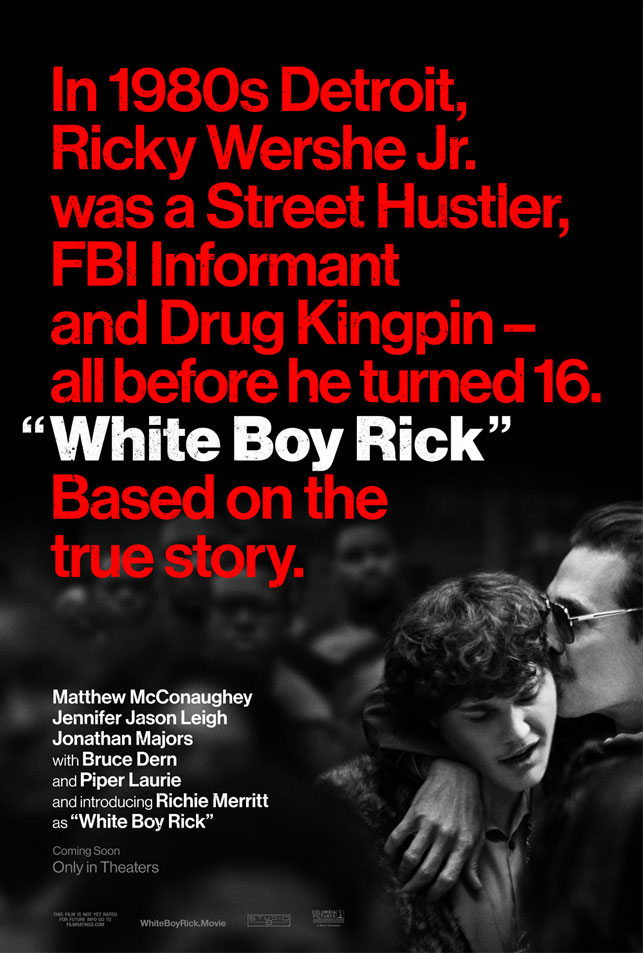 Hustler. Dealer. Kingpin. Informant. From Yann Demange, the director behind the Northern Ireland-set drama ’71, comes the intense true story of a blue-collar father and his teenage son, Rick Wershe Jr. (Richie Merritt), who became an undercover police informant and later a drug dealer, before he was abandoned by his handlers and sentenced to life in prison.