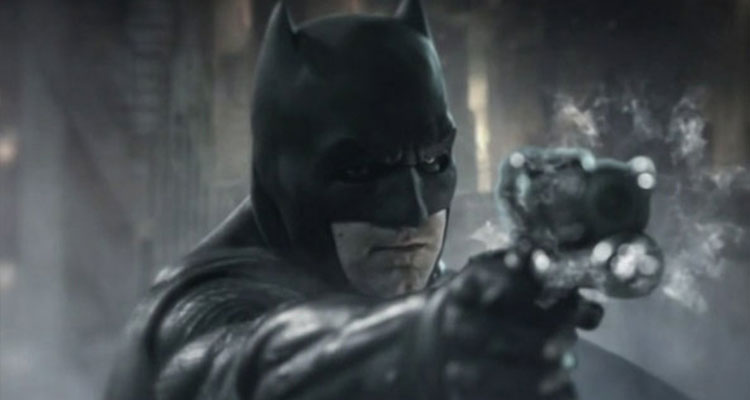 Matt Reeves In Talks For THE BATMAN

Ben Affleck’s standalone Batman film appears to have found its new director, with Variety hearing word that Matt Reeves has been offered the reins of the superhero flick.

According to the trade’s sources, Reeves has yet to put pen to paper but has already committed to taking the gig. He replaces Affleck, who stepped down from the role at the end of January. Affleck remains on board as producer, star, and writer alongside Geoff Johns.