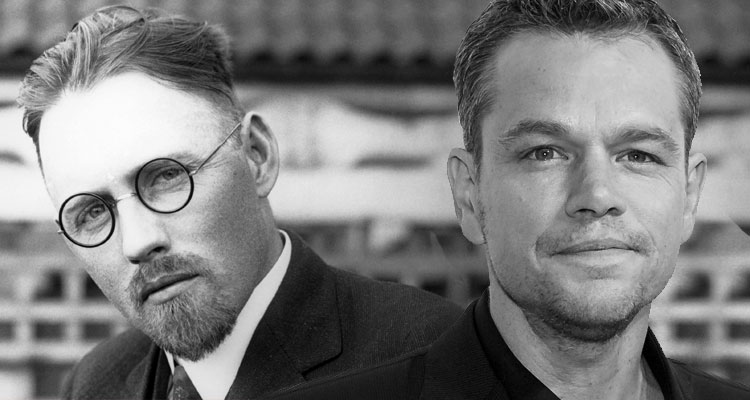 Matt Damon has signed on to produce and star in ‘Charlatan,’ an indie drama about John R. Brinkley, a small-town Kansas doctor who built an empire by conning his patients.

Based on Pope Brock’s 2008 non-fiction book, the story begins in 1917 with Brinkley setting up a practice with the promise of restoring male virility (among other aliments) by transplanting goat testicles into men. The brazen con man’s “goat gland” therapy quickly made him one of America’s richest men–and a national celebrity, until he was accused in court of the deaths of several of his patients.

Kimberly Steward, who previously collaborated with Damon on the ‘Manchester by the Sea,’ will co-produce through her K Period Media banner. Damon’s Pearl Street Films partner Jennifer Todd is also producing, with Brian Koppelman and David Levien (‘Ocean’s Thirteen,’ ‘Billions’) on scripting duties.

Damon will next be seen starring in the George Clooney-directed ‘Suburbicon,’ hitting Irish cinemas November 24th.