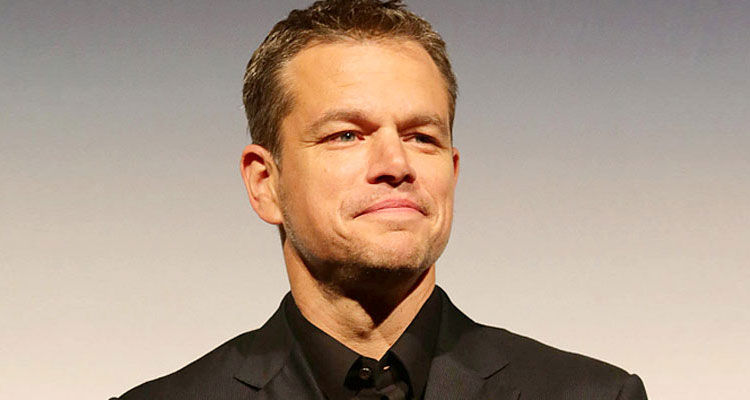 Damon will play Bill, “an American oil-rig rough neck from Oklahoma who travels to Marseille to visit his estranged daughter who is in prison for a murder she claims she did not commit. Confronted with language barriers, cultural differences, and a complicated legal system, Bill makes it his personal mission to exonerate his daughter. In the process, he develops a friendship with a local woman and her young daughter and embarks on a personal journey of discovery and a larger sense of belonging in the world.”