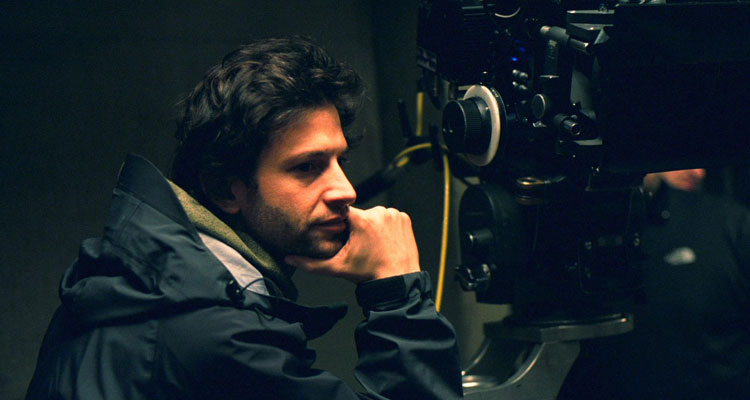 Bennett Miller, the director behind ‘Capote,’ ‘Moneyball,’ and ‘Foxcatcher’ is teaming up with screenwriter Tom Stoppard (‘Empire of the Sun,’ ‘Shakespeare in Love’) for a new adaptation of the Dickens classic ‘A Christmas Carol,’ according to THR.

The re-telling will be a period piece set in the 19th century like Dickens’ original, and follows Ebenezer Scrooge as his journey of self-redemption, courtesy of several mysterious Christmas apparitions.

Dickens’ heart-warming tale has had numerous adaptions over the year, more recently with the 2009 Robert Zemeckis-directed animation starring Jim Carrey.

Producers on the new redo include Megan Ellison over at Annapurna Pictures, Miller, Scott Rudin and Jennifer Fox.