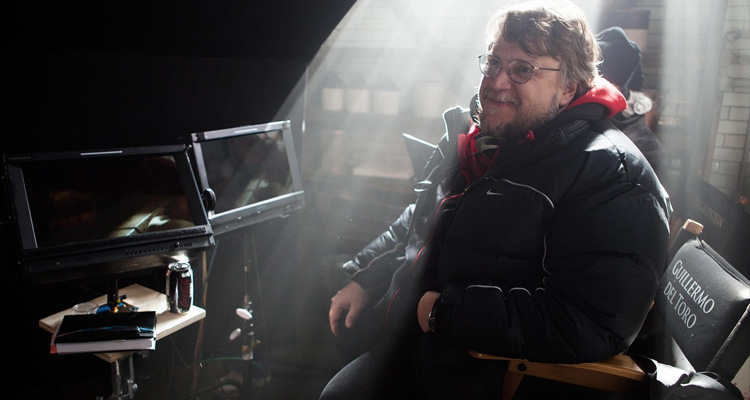 It has been announced that principal photography is underway on ‘The Shape of Water,’ Guillermo del Toro’s other-worldly Cold War drama that has Sally Hawkins (‘Happy-Go-Lucky,’ ‘The Double’) and Richard Jenkins (‘Bone Tomahawk,’ ‘The Cabin in the Woods’) starring.

Although official details are under wraps, the folks over at The Tracking Board hear that the film is set in 1963 and sees Hawkins playing Elisa, a mute janitor working at a lab where an amphibious man is being held captive. After falling in love with the creature, Elisa forms a plan to help him escape.

In addition to directing, del Toro is co-writing the script with ‘Game of Thrones’ and ‘Divergent’ scribe Vanessa Taylor. Callum Green (‘Crimson Peak,’ ’The Hobbit: The Desolation of Smaug’0) is producing with Liz Sayre serving as executive producer.