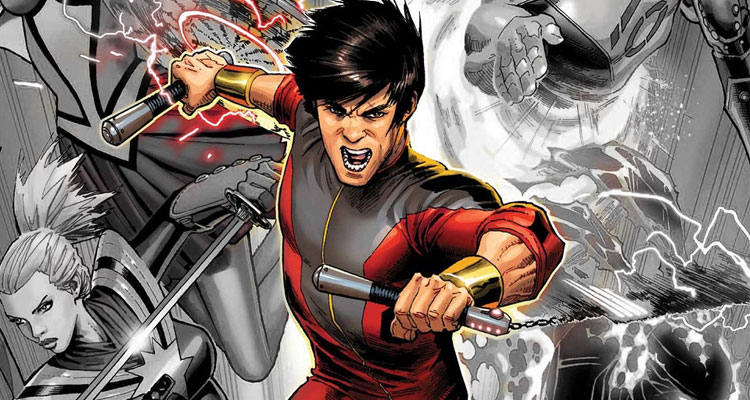 Destin Daniel Cretton, the filmmaker behind the acclaimed ‘Short Term 12,’ is reportedly set to take the director’s chair for Marvel’s ‘Shang-Chi.’

Created by writer Steve Englehart and artist Jim Starlin as a spin on the 1970s TV series ‘Kung Fu,’ Shang-Chi first appeared in Special Marvel Edition #15 in December 1973. The character is an extraordinary master of numerous unarmed and weaponry-based wushu styles, including the use of the gun, nunchaku and jian. In later years, upon joining the Avengers, he gains the power to create countless duplicates of himself.

According to THR, other filmmakers in the running for the gig included Justin Tipping (‘Dear White People’), Deborah Chow (‘Reign,’ ‘Jessica Jones’ ‘The Mandalorian’), and Alan Yang (‘Master of Young’).

Dave Callaham (‘Wonder Woman 1984,’ ‘Godzilla,’ ‘The Expendables’) is on board to shape the script for Cretton, with Marvel’s Kevin Feige. Louis D’Esposito, Victoria Alonso and Jonathan Schwartz producing.

Cretton is currently in production on ‘Just Mercy,’ a legal drama that reunites him with his ‘Short Term 12’ and ‘Glass Castle’ star Brie Larson. The film also stars Michael B. Jordan (‘Black Panther’) and Jamie Foxx.