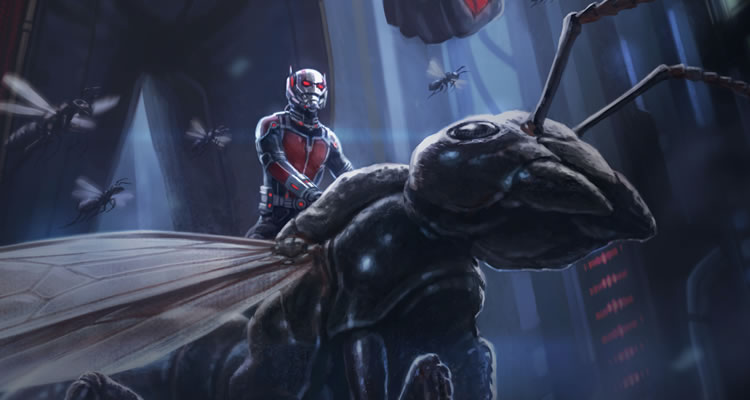 Marvel’s ANT-MAN Gets A New Poster 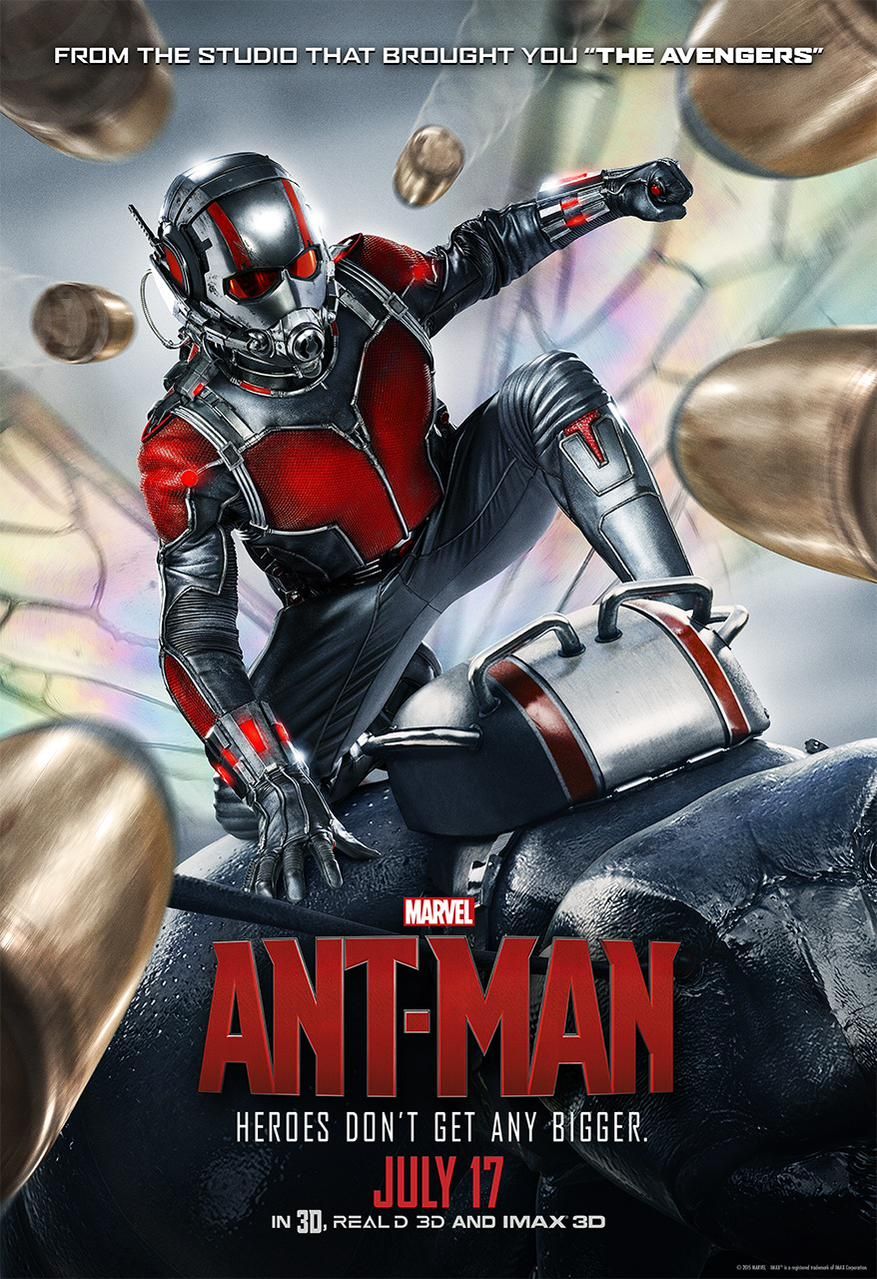