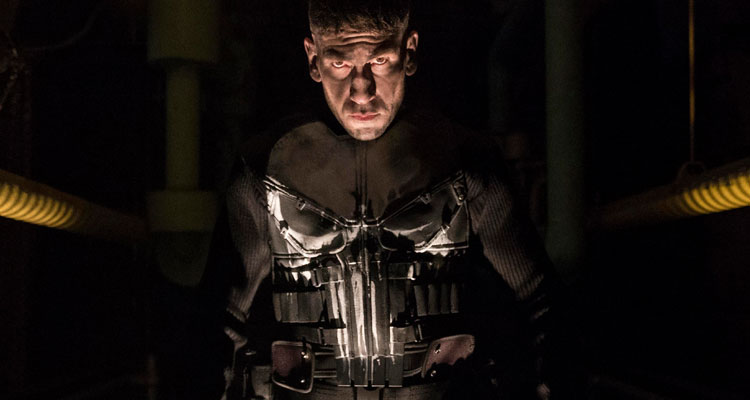 Marvel’s THE PUNISHER Gets November 17th Release and New Trailer

Netflix has finally confirmed the release date for Marvel’s The Punisher, and it’s less than a month away. The 13-episode first season of Jon Bernthal’s vigilante antihero will debut on Netflix on November 17th, and to confirm the news, the streaming giant released an intense new trailer that you can watch below.

The truth must be taken, After exacting revenge on those responsible for the death of his wife and children, Frank Castle uncovers a conspiracy that runs far deeper than New York’s criminal underworld.

Marvel’s THE PUNISHER premieres globally November 17th, only on Netflix.