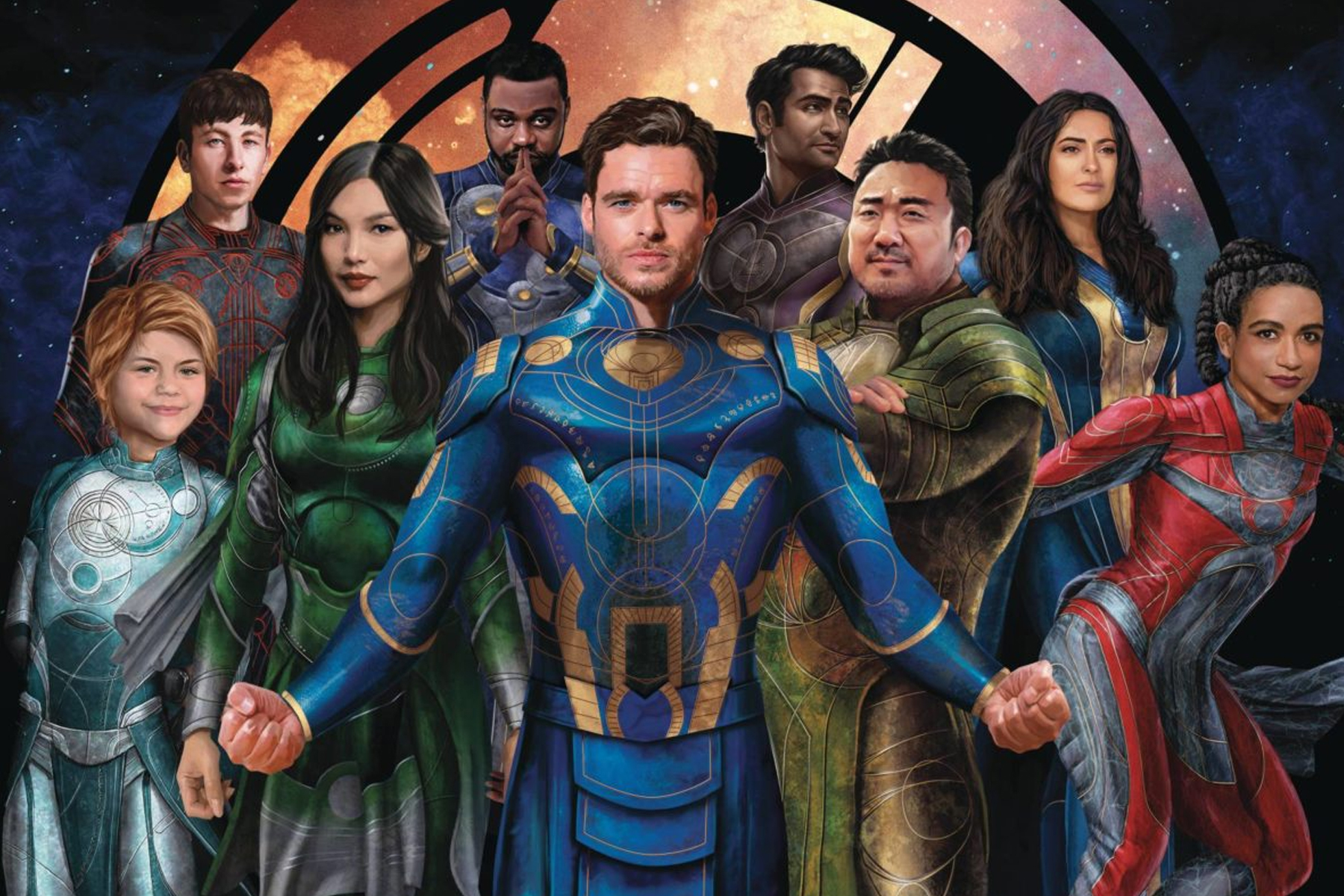 ETERNALS is the first Marvel studios movie to be helmed by an Oscar winning director, fresh from her ‘Nomadland’ win Chloe Zhao welcomes an exciting new team of Super Heroes to the Marvel Cinematic Universe. 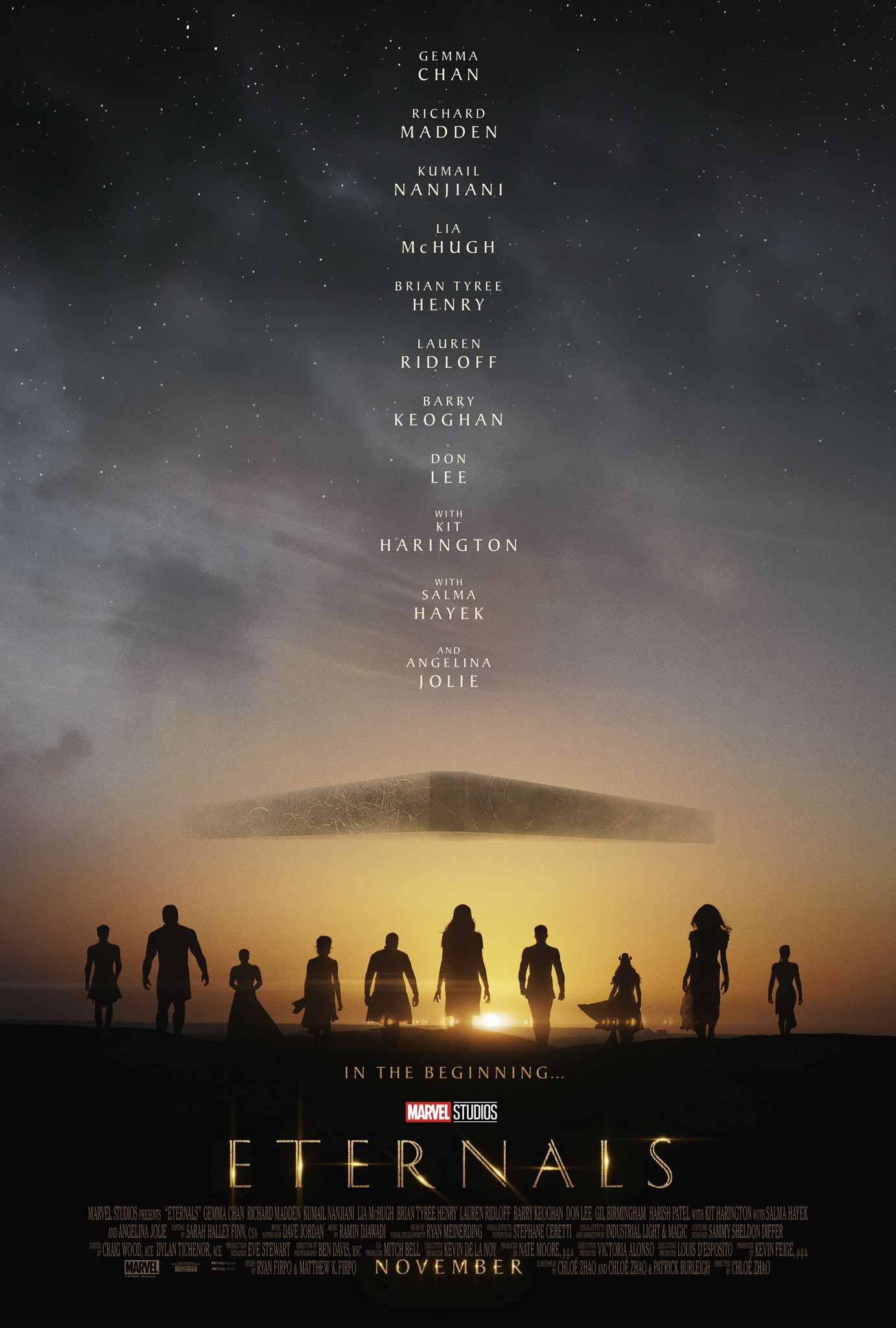 The first trailer for Pixar’s LIGHTYEAR IS HERE

All Aboard – First look at THE RAILWAY CHILDREN RETURN