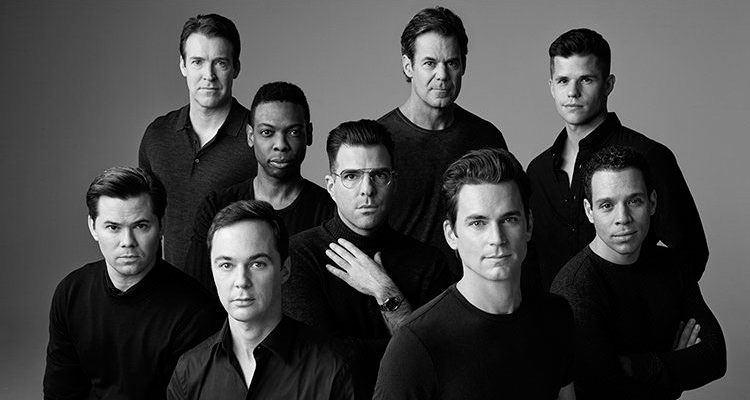 Mart Crowley’s BOYS IN THE BAND Heading to Netflix

Ryan Murphy (‘American Horror Story,’ ‘Glee,’ ‘American Crime Story’) has announced, via THR, that he is in development on ‘The Boys in the Band,’ a feature adaptation of the hit Broadway production for Netflix.

Written by Mart Crowley, the groundbreaking play centres on a group of gay men who gather in an NYC apartment for a friend’s birthday party. After the drinks are poured and the music is turned up, the evening slowly exposes the fault lines beneath their friendships and the self-inflicted heartache that threatens their solidarity.

Joe Mantello, who directed the Broadway revival, will also return in that capacity. Murphy will produce alongside David Stone and Ned Martel.

“The Broadway cast of Boys was so important to me, and as equally groundbreaking as Mart Crowley’s seminal work. Everyone in the cast was out and proud … and feeling so blessed to mark the 50th anniversary of Mart’s landmark play,” said Murphy in his announcement.