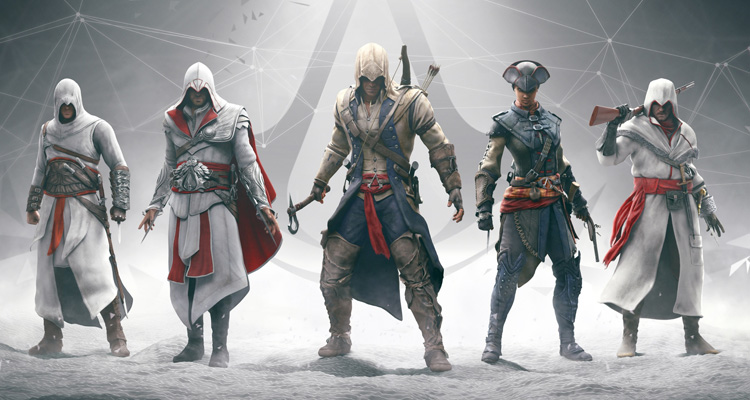 Fassbender will play a bartender who is captured by a secret corporation called Abstergo Industries and is forced into a machine, named “The Animus”, allowing him to relive the memories of his ancestors — all assassins — to retrieve powerful and dangerous artefacts.

Details on Cotillard’s role are under wraps, but Deadline’s Mike Fleming hears that her deal, like Fassbender’s, will span multiple films should this first film prove successful at the boxoffice.

Cameras are set to get rolling early autumn with Bill Collage, Adam Cooper and Michael Lesslie providing the script.