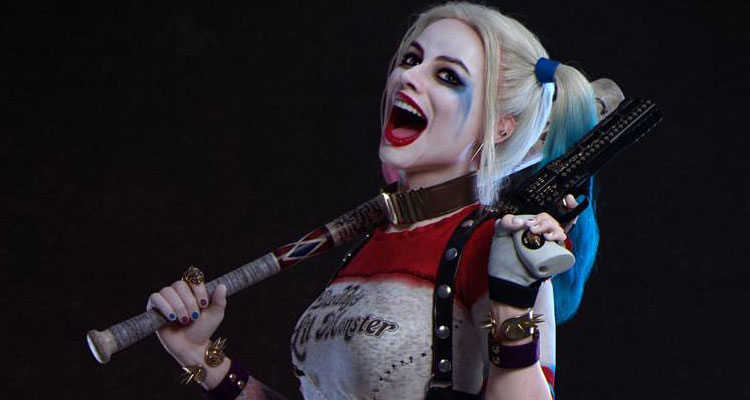 According to reports, the film is expected to be based on DC’s ‘Birds of Prey’ title, but that series traditionally focuses on the crime-fighting adventures of Batgirl, Black Canary and Huntress. However, it is possible the studio is blending two of its female ensemble projects, ‘Birds of Prey’ and the previously announced ‘Gotham City Sirens,’ allowing for the heroes to face off against  Harley, Poison Ivy and Catwoman.

Christina Hodson, the screenwriter on the ‘Transformers’ spinoff ‘Bumblebee’ and DC’s ‘Batgirl,’ will be providing the script.

In addition to reprising his role as Harley, Robbie will take a producing credit via her LuckyChap banner, alongside Bryan Unkeless of Clubhouse Pictures and Kroll & Co Entertainment’s Sue Kroll.