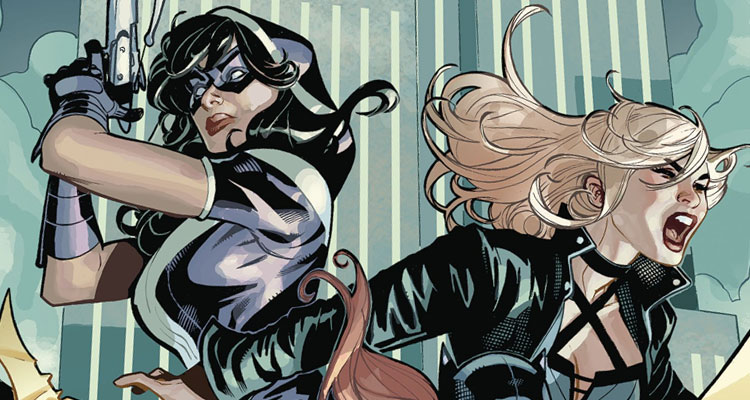 In addition to Harley Quinn, Huntress and Black Canary, the film is rumoured to feature other DC Comics characters like GCPD detective Renee Montoya, and a young Cassandra Cain, with the all-female group going up against one of Gotham City’s brutally sadistic kingpins, Black Mask.

Cathy Yan, who made her directorial debut with the darkly comic ‘Dead Pigs,’ is attached to direct the project, working from a script by ‘Bumblebee’ scribe Christina Hodson. Margot and her Luckychap banner will produce alongside Sue Kroll, and Bryan Unkeless of Clubhouse Pictures

Production on ‘Birds of Prey’ is expected to get underway early next year.