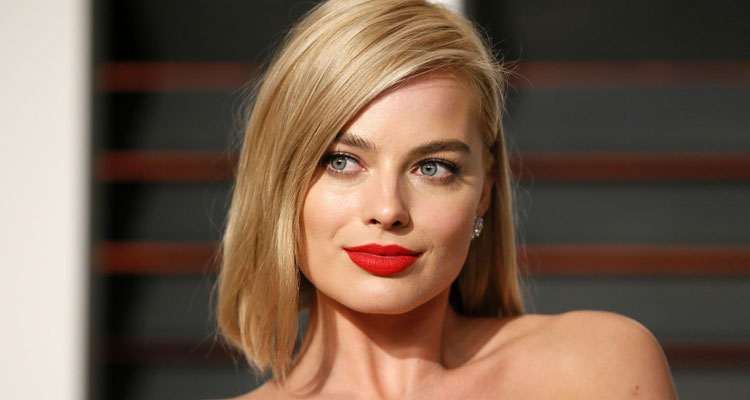 Margot Robbie, who plays Harley Quinn in the highly anticipated ‘Suicide Squad,’ is set to produce and star in the action-crime thriller ‘Bad Monkeys.’

Based on Matt Ruff’s 2007 novel of the same name, the story centres on Jane Charlotte, who has been arrested for murder. She tells police that she is a member of a secret organization devoted to fighting evil; her division is called the Department for the Final Disposition of Irredeemable Persons—”Bad Monkeys” for short.

Jane’s confession earns her a trip to the jail’s psychiatric wing, for countless hours of questioning by a doctor. Is lying, crazy—or playing a different game altogether.

Robbie will produce the thriller via her LuckyChap Entertainment banner, with Scott Stuber and Dylan Clark of Universal-based Bluegrass Films co-producing.

SUICIDE SQUAD is released in Irish cinemas on August 5th.