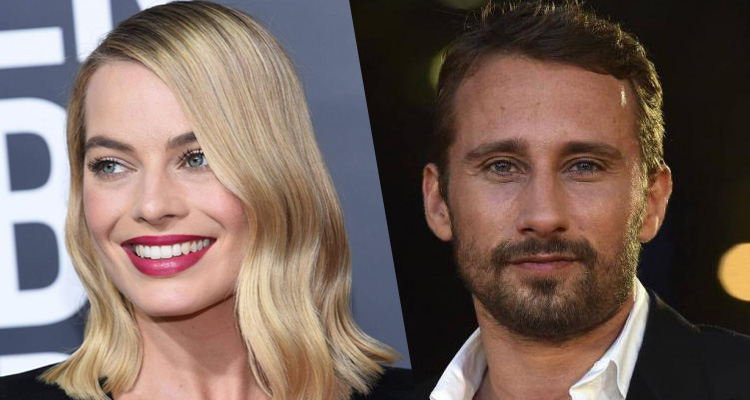 ‘Macbeth” director Justin Kurzel is to take the helm for ‘Ruin,’ a post-WWII thriller that has Margot Robbie (‘Once Upon a Time in Hollywood,’ ‘Suicide Squad’) and Matthias Schoenaerts (‘Red Sparrow,’ Far From The Madding Crowd’) attached to star, Variety has learned.

Penned by Ryan and Matthew Firpo, the Black List script focuses on “a Holocaust survivor (Robbie) in the ruins of post-WWII Germany, who is forced to make an unlikely alliance with an ex-SS captain (Schoenaerts), in her quest to exact revenge. Together, they hunt down the surviving members of the captain’s former Nazi death squad.”

Filming will take place in Prague next year with Marc Butan of MadRiver Pictures producing alongside Kurzel. MadRiver’s Ara Keshishian will serve as executive producer alongside Nik Bower and Deepak Nayar of Riverstone Pictures.