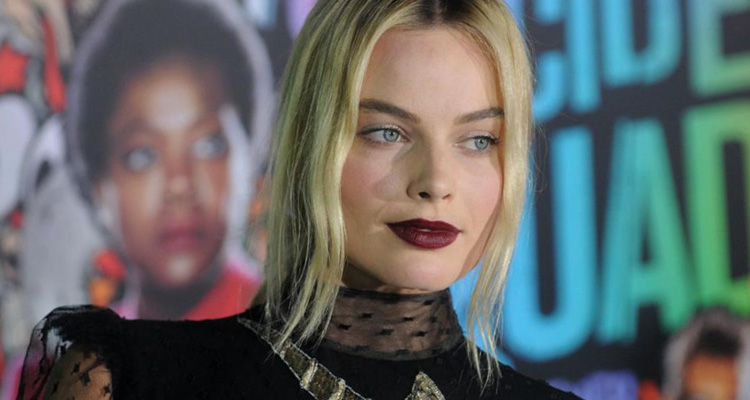 Margot Robbie to Headline QUEEN OF THE AIR

Aussie star Margot Robbie, who is in Irish cinemas right now with ‘Suicide Squad,’ is to lead an adaptation of Dean N. Jensen’s 2013 ‘Queen of the Air,’ according to Heat Vision.

Published in 2013, Jensen’s book tells the true story of renowned trapeze artist and circus performer Lillian Leitzel, the most famous woman in the world at the turn of the 20th century, and her star-crossed love affair with Alfredo Codona, of the famous Flying Codona Brothers.

Swinging star Leitzel, who performed for the Ringling Bros. and Barnum & Bailey Circus, had such a dedication to her performance that her signature move required her to dislocate her shoulder at every turn (she would do the move a hundred times).

Cat Vasko is adapting the script for the period love drama, with Andrew Lazar (‘American Sniper’) producing. A director is not yet attached,

SUICIDE SQUAD is in cinemas around the country now.