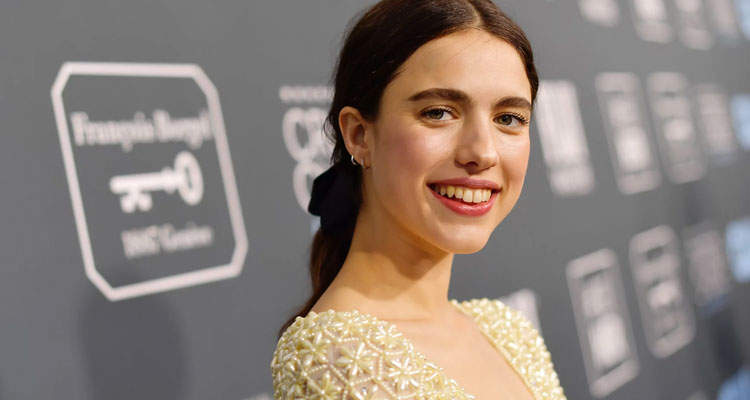 Margaret Qualley Has A HEAD FULL OF GHOSTS

Scott Cooper will take the helm for ‘A Head Full of Ghosts,’ a psychological horror that has Margaret Qualley (‘Once Upon a Time in Hollywood,’ ‘Fosse/Verdon,’ ‘Death Note’) attached to star.

Per Deadline, the film is an adaptation of Paul Tremblay’s Bram Stoker Award-winning horror novel, and follows a suburban family who slowly tears itself apart when their teenage daughter, Marjorie, exhibits signs of acute schizophrenia. Now, 20 years later, their youngest daughter, Merry (short for Meredith), is approached by a journalist to tell the story in her own words. What Merry reveals a far more terrifying version of what really happened in her childhood home.

Daniel Dubiecki and Lara Alameddine of the Allegiance Theater are on board to produce, alongside Susan Downey of Team Downey, Tyler Thompson of Cross Creek,  Cooper and David Gambino. Robert Downey Jr will serve executive producer.