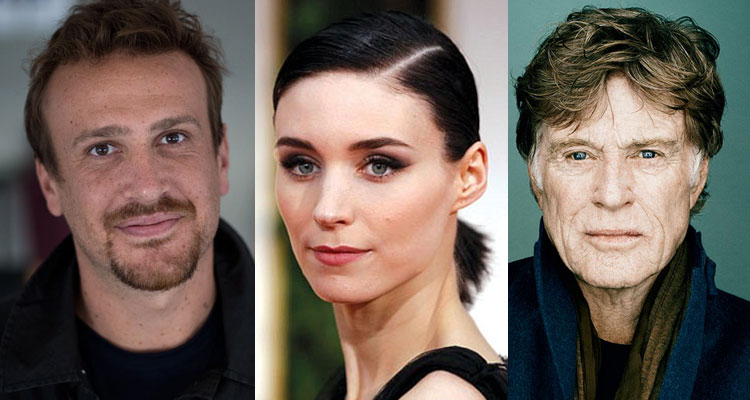 Charlie McDowell and Justin Lader, the writer-director duo behind last year’s ‘The One I Love,’ are re-teaming for ‘The Discovery,’ a sci-fi love romance that has Rooney Mara (‘Pan,’ ‘The Girl with the Dragon Tattoo’), Jason Segel (‘The End of the Tour,’ ‘This is 40’), and Robert Redford (‘Pete’s Dragon,’ ‘Truth’) attached to star.

The film is set in a world two years after the existence of an afterlife has been scientifically proven, resulting in millions of people taking their own lives, believing that suicide is like pushing a reset button. Segel plays the son of the man (Redford) responsible for this discovery and Mara plays a woman he falls in love with whose life is tinged by a tragic past.

You can check out the trailer for McDowell and Lader’s ‘The One I Love’ below.