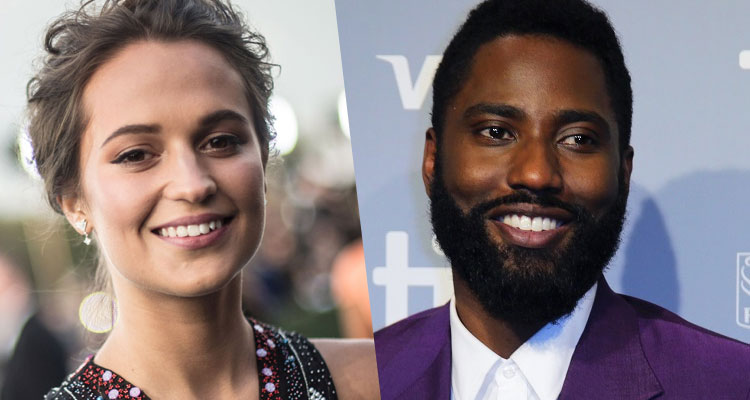 Manhunt Thriller BORN TO BE MURDERED To Star Vikander and Washington

Alicia Vikander (‘Tomb Raider’) and ‘BlackKklansman’ star John David Washington have been tapped to lead the cast of the Luca Guadagnino-produced manhunt thriller ‘Born To Be Murdered.’

Featuring a script by Kevin Rice, the thriller is set in Athens and the Epirus region of Greece and follows a vacationing couple who fall trap to a violent conspiracy with tragic consequences.

Vicky Krieps (‘Phantom Thread’) and Boyd Holbrook (‘Predator,’ ‘Logan’) have also joined the cast of the movie which has Italian filmmaker Ferdinando Cito Filomarino behind the camera.

Production is currently underway in Greece with ‘Call Me By Your Name’ director Guadagnino producing alongside Rodrigo Teixera, Marco Morabito, Francesco Melzi and Gabriele Moratti.