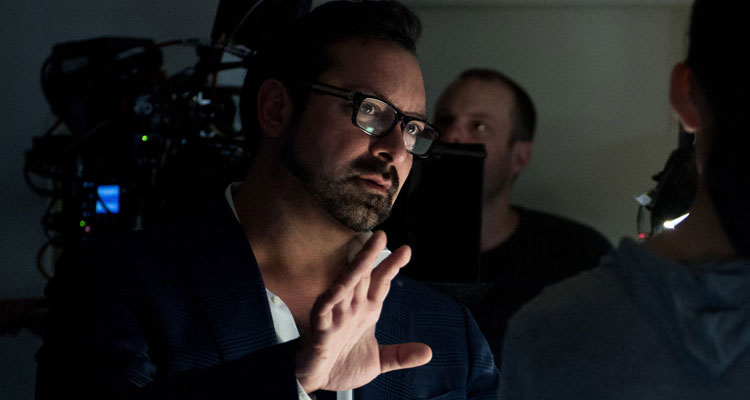 Mangold in Talks to Replace Spielberg On INDIANA JONES 5

According to the folks over at Variety, Steven Spielberg is handing directing duties on ‘Indiana Jones 5’ to filmmaker James Mangold (‘Logan,’ ‘LeMans 66,’ ‘Walk the Line’).

Spielberg, who directed all four previous films, was all set helm the as-yet-untitled project with Harrison Ford reprising his iconic role, but stepped down as director in a desire to pass along Indy’s whip to “a new generation to bring their perspective to the story.”

Jonathan Kasdan, son of ‘Raiders of the Lost Ark’ screenwriter Lawrence Kasdan, is on board to shape the script. Spielberg will remain on board as producer.