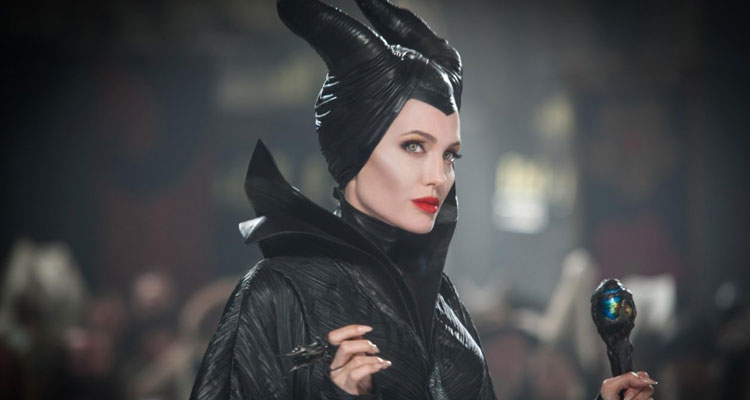 Production has begun on ‘Maleficent II,’ a sequel to the 2014 global box office hit ‘Maleficent,’ at Pinewood Studios and on locations throughout the U.K.

Angelina Jolie (‘Girl, Interrupted,’ ‘Wanted’) and Elle Fanning (‘The Beguiled,’ ‘Super 8’) reprise their roles as the dark fairy Maleficent and Princess Aurora, respectively, two characters from the studio’s animated classic ‘Sleeping Beauty,’ whose untold story was brought to life on screen in ‘Maleficent.’ 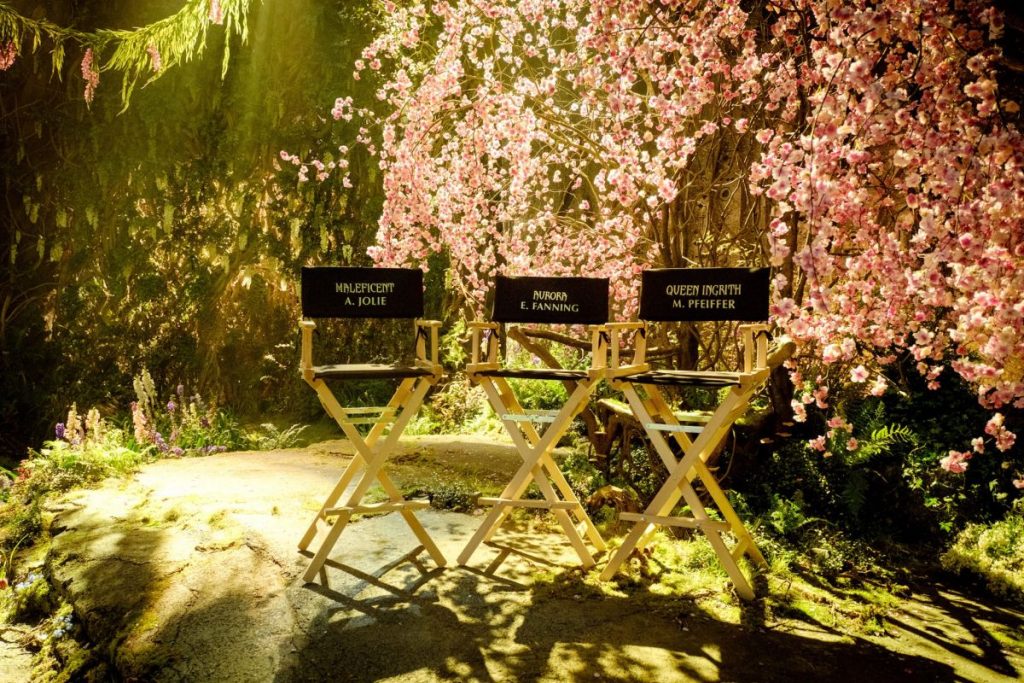 A fantasy adventure that picks up several years after ‘Maleficent,’ in which audiences learned of the events that hardened the heart of Disney’s most notorious villain and drove her to curse a baby Princess Aurora, MALEFICENT II continues to explore the complex relationship between the horned fairy and the soon to be Queen, as they form new alliances and face new adversaries in their struggle to protect the moors and the magical creatures that reside within.

Joachim Rønning (‘Pirates of the Caribbean: Dead Men Tell No Tales,’ ‘Kon-Tiki’) is behind the camera, directing from a script by Linda Woolverton (‘Alice in Wonderland,’ ‘Beauty and the Beast’) and Micah Fitzerman-Blue & Noah Harpster (‘Transparent’). Producers include Joe Roth (‘Alice through the Looking Glass,’ ‘Oz the Great and Powerful,’ ‘Maleficent’) and Jolie.