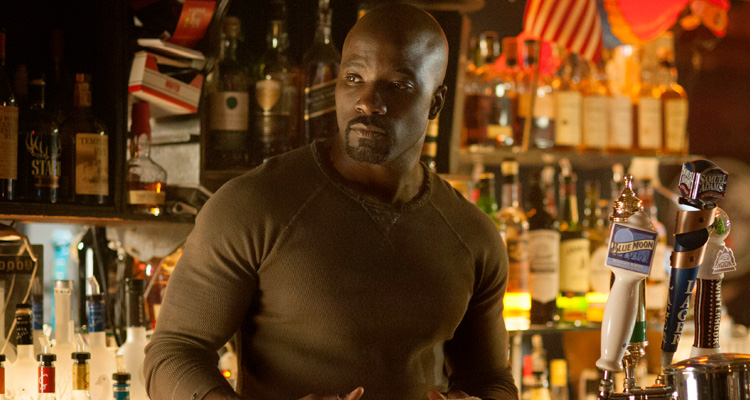 Official one-sheet for the highly anticipated series superhero series, illustrated by legendary artist Joe Quesada. Fans attending this year’s San Diego Comic Con will be able to pick up a copy at the Marvel booth. 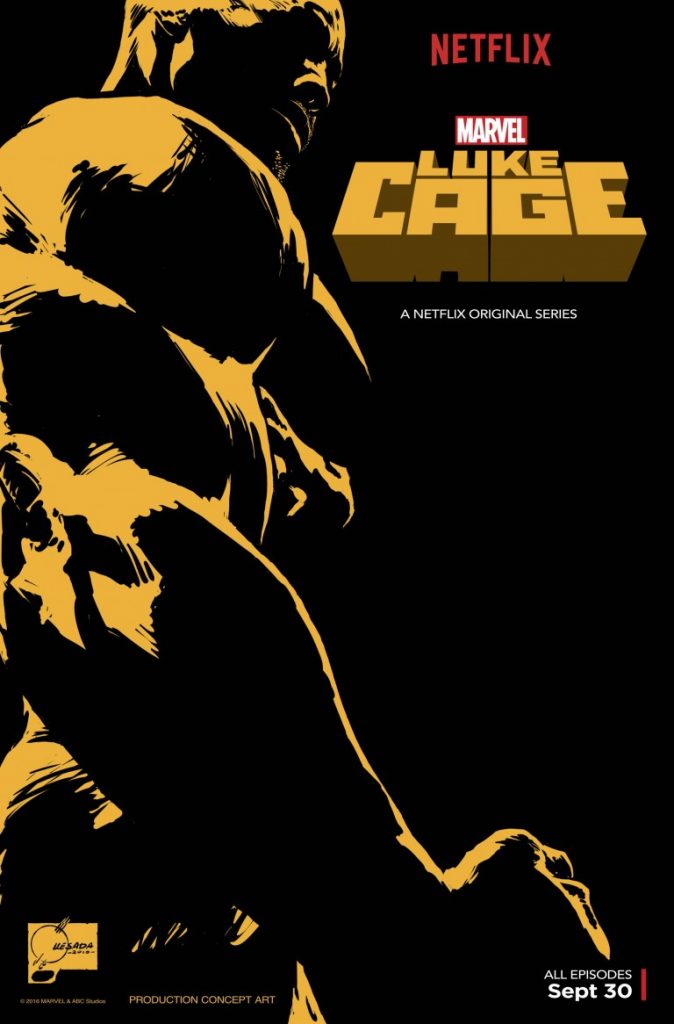 After a sabotaged experiment leaves him with super strength and unbreakable skin, Luke Cage (Mike Colter) becomes a fugitive trying to rebuild his life in modern day Harlem, New York City. But he is soon pulled out of the shadows and must fight a battle for the heart of his city–forcing him to confront a past he had tried to bury.