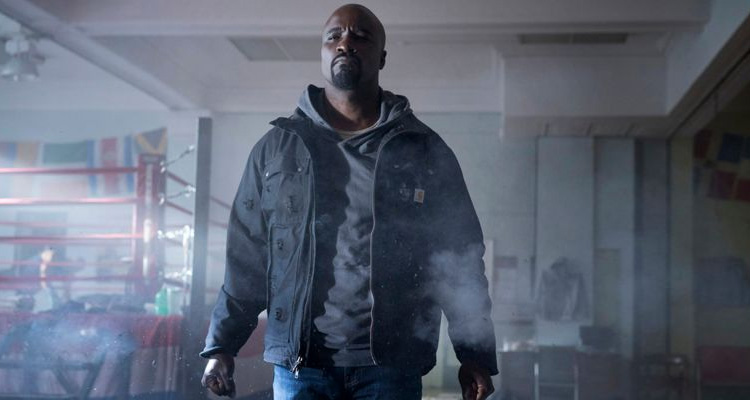 San Diego Comic Con has kicked off, unveiling the latest trailer for the upcoming ‘Luke Cage’ series. Additionally, Marvel and Netflix used their panel to debut the first teasers for ‘Iron Fist’ starring Finn Jones, and the superhero team-up event series ‘The Defenders.’ You can check them out below.

After a sabotaged experiment leaves him with super strength and unbreakable skin, Luke Cage becomes a fugitive trying to rebuild his life in modern day Harlem, New York City. But he is soon pulled out of the shadows and must fight a battle for the heart of his city – forcing him to confront a past he had tried to bury.