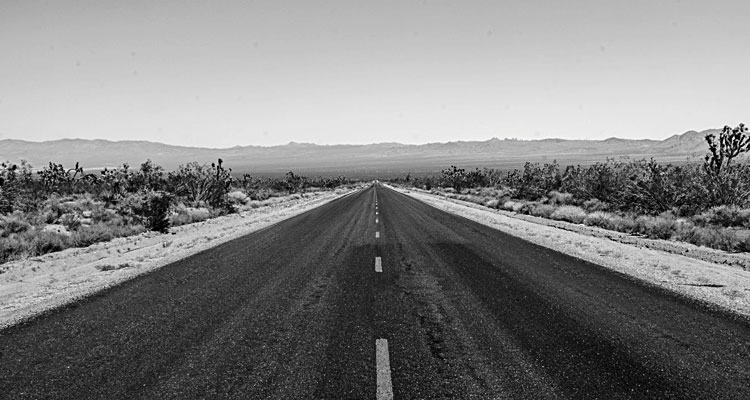 The follow-up to McGuinness’ critically acclaimed debut ‘Lotus Eater,’ the film stars Lucy Fry (‘Bright,’ ‘The Preppie Connection’) as a small-town diner waitress named Heidi. When her best friend goes missing at a rodeo, Heidi goes on a search across the desert, finding more than she bargained for along the way when she begins to dig up secrets and is thrust into the violence of life on the road.

Anna O’Malley, Dominic Wright and Eamonn Cleary are on board to produce the thriller, with financing by the Irish Film Board, GCI Film and the Paris-based finance house Cofiloisirs.