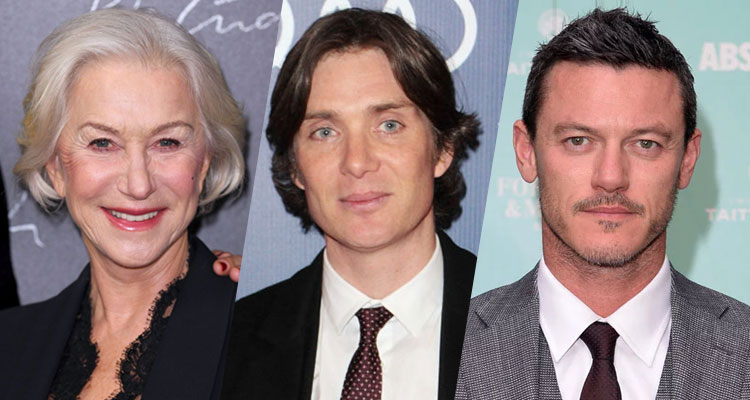 The film, which is set to begin filming next month, will star Helen Mirren (‘Winchester’), Luke Evans (‘Professor Marston and the Wonder Women’), and Cillian Murphy (‘Dunkirk’).

Russian model and actress Sasha Luss, who previously worked with Besson on his wild space opera ‘Valerian and the City of a Thousand Planets,’ will play the titular heroine. Plot specifics under wraps.