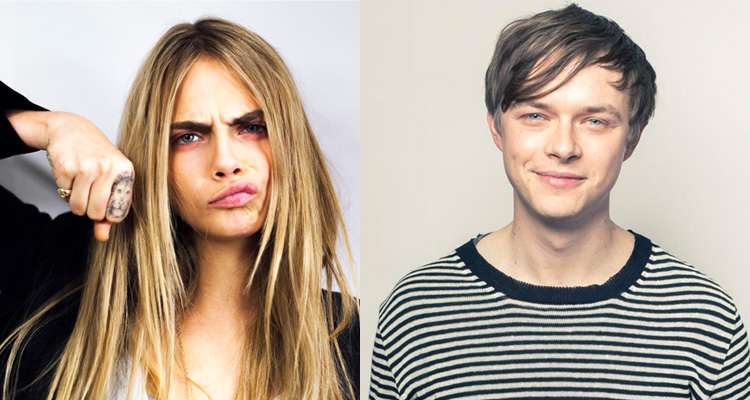 Luc Besson (‘Lucy,’ ‘The Fifth Element,’ ‘Leon’) has announced, via Twitter, that Dane DeHaan (‘Lawless’) and model-turned-actress Cara Delevingne (‘Suicide Squad’) are to lead his next feature ‘Valerian and the City of a Thousand Planets,’ an adaptation of celebrated French sci-fi comic series ‘Valerian and Laureline.’

Created by Pierre Christin and artist Jean-Claude Mezieres in 1967, the comic focuses on the adventures of Valérian, a spatio-temporal agent, and his female companion, Laureline, as they travel the universe through space and time.

The project has been in the works for a number of years now and is something of a passion project for Besson. The comic’s co-creator Mezieres was a conceptual designer on Besson’s cult classic ‘The Fifth Element.’

Besson is aiming to have the film in production later this year, with release date pencilled in for 2017.