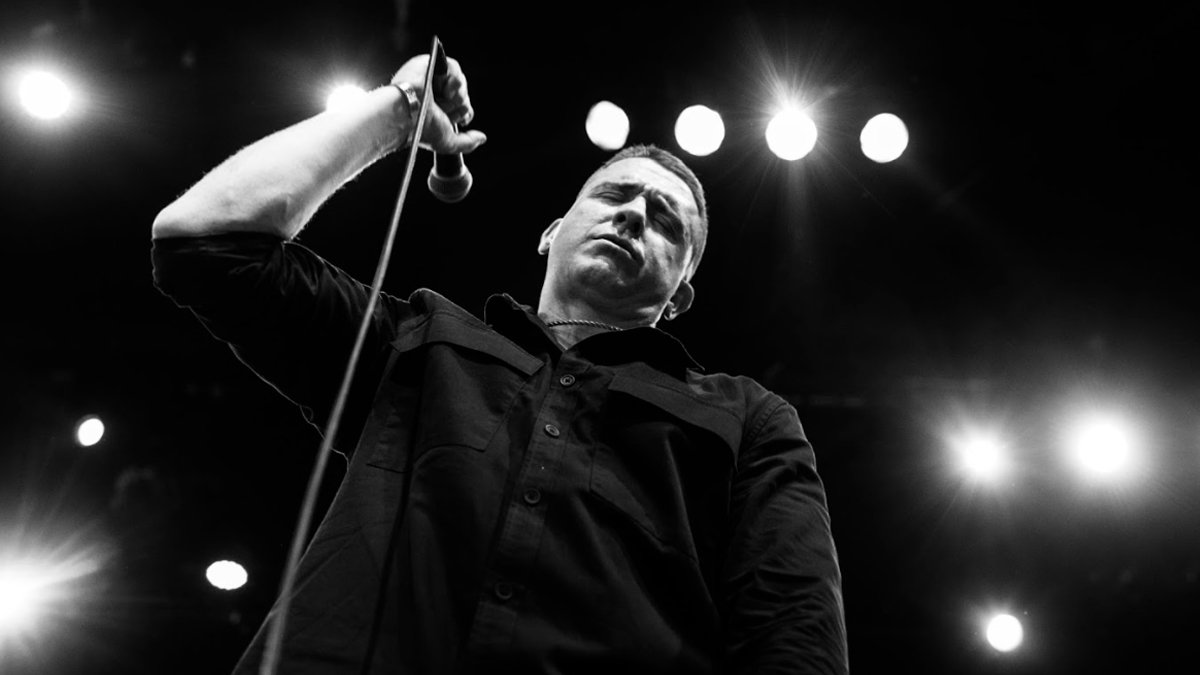 Movie Review
4
One from the heart

The Plot: Every Christmas, Dublin-born singer-songwriter Damien Dempsey gathers his fans together in Vicar St for a show and sing-song. It’s not just any show though. Drawing from his own demons, his music illustrates how his problems have found a solution in the healing power of music. Through his life story we find similar stories in the troubled lives of fans Nadia, Packy and Jonathan as they put the past behind them and move forward with their lives with a renewed sense of hope…

The Verdict: Music is more than just notes, rhythms and beats formed into an intelligible song. It’s also about feelings and emotions drawn from a singer’s life experiences, in the hope that a human connection can be made with an attentive audience. That’s something that Damien Dempsey, or Damo as he’s more familiarly known, firmly believes in. He’s at the centre of Love Yourself Today from first-time feature director Ross Killeen, but this unusually-structured documentary film is about much more too. It’s also about his connection with his fans, who come to his Christmas show at the end of the year to forget their problems for one night. Originally titled Church Of Damo (a rather inflated title for the humble Dempsey), it was later changed to the title of one of his songs. It neatly encapsulates the film and its themes of catharsis through the collective gathering of people at a show.

That’s something we’ve missed out on during the pandemic and it’s understandable that the release of the film is going to cinemas only initially. Judging by the enthusiastic crowd reaction at this reviewer’s screening (which included Dempsey belting out The Auld Triangle afterwards), this is a film best experienced with other people. Filmed in the before times of late 2019, the film is a contemplative reflection on how a singer-songwriter connects with his audience and then expands to document the troubled lives of three of those people. Nadia fell into drug addiction at a young age after her brother died and is now recovered and getting her life back together. Boxing coach Packy watched a friend of his being shot and barely escaped with his life. Former alcoholic Jonathan got through a difficult childhood and is now at peace with himself in his quieter, elder years. Dempsey himself reflects on his introverted youth getting involved with family sing-songs and how being attacked by a gang shook him. The connecting tissue is the music that unites them and this is where the film really comes into its own.

Part lively concert film and probing character study, there’s much to absorb and admire here. Dempsey makes for a compelling, grounded subject. He’s no stranger to cinema too, having featured in a number of Mark O’Connor films. Killeen tracks his camera through the crowd at a Christmas show in Vicar St as they cheer, shout and cry before sing-songing along with Dempsey. It’s quite something to behold, building to a crescendo when the title song comes on. It’s enough to get you out of your seat and dancing in the aisles before prompting frowned looks from cinema staff. We could all use that cathartic release after what we’ve been through recently. According to Killeen, the black and white footage is meant to give the film a timeless feel but it also acts as a stark reminder of how difficult life can be at times. He doesn’t shy away from documenting those difficult times for Dempsey and his three fans, but he also balances that out with relatable wisdom about reaching out to others to talk and finding moments of peace in nature.

Love Yourself Today is certainly one from the heart and packs a powerful emotional and musical punch over its relatively slim running time. Killeen shows a real eye for capturing the pain and joy of life through establishing relationships with his subjects on camera. It bodes well for his future as a director. While Katy Perry may want to make people smile, Dempsey wants to make people feel better about themselves through music. Amen to that. If you see one Irish documentary this year in the cinema, then this is it. It might just make you feel better afterwards and reach out to someone to talk. 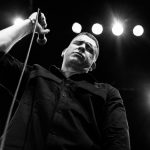 In short: One from the heart

4
One from the heart