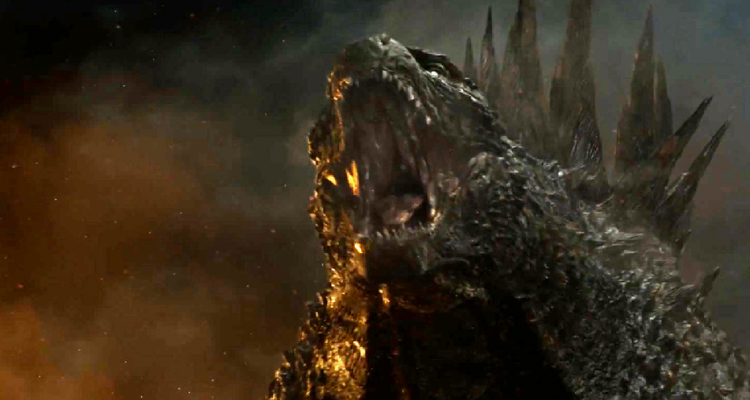 This week, the eighth film in the ‘Fast and the Furious’ franchise – ‘The Fate of the Furious’ – is released in Irish cinemas. When Dom (Vin Diesel) is seduced by a beautiful but dangerous woman and drawn into a world of crime, the rest of the team decide that Dom needs a wake up call, and end up facing tests that will challenge them as never before.

The ‘Fast and Furious; franchise began life in 2001 with ‘The Fast and the Furious’, which was actually going to be titled ‘Redline’, but was changed when director Roger Corman licensed the title of his 1955 film to Universal, so the films could share a title. To celebrate the release of ‘The Fate of the Furious’ in Irish cinemas, Movies.ie has taken a look back at some other long running film franchises.

‘JAMES BOND’ – 24 films
Back in 1962, Ian Fleming’s 1958 novel ‘Dr No’ was adapted into a film starring Sean Connery as super spy James Bond. Since then, there have been 22 films in the Bond franchise, and seven actors have played the spy – including David Niven in ‘Casino Royale’, which was not made by Eon Productions. Over the years, James Bond on screen has evolved away from Ian Fleming’s version of the character, and the franchise is the second highest grossing of all time, after the ‘Star Wars’ franchise.

‘THE PINK PANTHER’ – 11 films
The most recent film in ‘The Pink Panther’ franchise was released in 2009. ‘The Pink Panther 2’ was a sequel to the 2006 film ‘The Pink Panther’ and starred Steve Martin, Jean Reno and Alfred Molina. The franchise began life in 1963 when the clumsy and inept Inspector Clouseau was played by Peter Sellers. Since then, there have been 11 films in total, as well as an animated ‘Pink Panther’ series, the first episode of which – ‘Think Phink’ – won an Oscar for best Animated Short in 1964. MGM announced in 2014 that they were planning a new live action/animated film in the franchise, but as of now, this is still in development.

‘STAR TREK’ – 12 films
Gene Roddenberry’s TV series began in 1966, but it was not until 1979 that the USS Enterprise first set out to find the final frontier on the big screen. The first film was ‘Star Trek: The Motion Picture’, with the most recent instalment in the franchise – ‘Star Trek Beyond’ – released just last year, on the franchise’s 50th anniversary. ‘Star Trek’ films have received 15 Oscar nominations over the years, with the 2009 film winning Best Makeup in 2010, and the franchise is the 6th highest grossing film franchise of all time.

‘GODZILLA’ – 35 films
The ‘Godzilla’ film franchise is recognised by Guinness World Records to be the longest continuously running movie franchise, having been in on-going production from 1954 to the present day… Albeit with several hiatueses over the years. The first film was released by the Toho company in 1954, and was followed with another 29 films before the nuclear monster crossed the ocean to Hollywood, for two films both titled ‘Godzilla’ – one directed by Roland Emmerich in 1998, and 2014’s film directed by Gareth Edwards. There are several more ‘Godzilla’ films planned, ‘Godzilla: King of the Monsters’ in 2019, ‘Godzilla Vs Kong’ in 2020 and ‘Godzilla: Monster Planet’ headed for Netflix later this year.

‘The Fate of the Furious’ is released in Irish cinemas on April 14th 2017. Watch the trailer below…